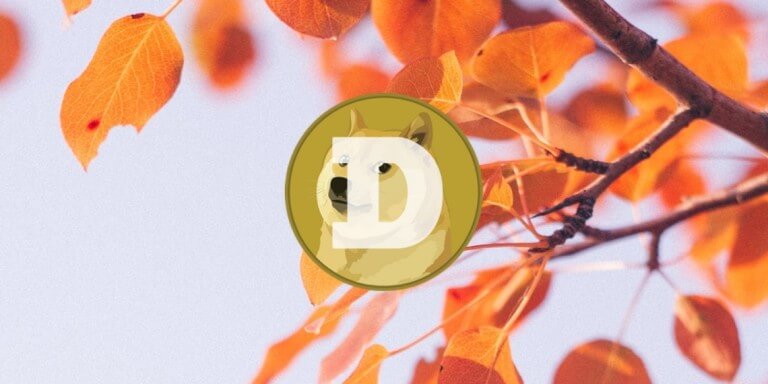 Dogecoin price analysis is bearish today as we have seen a retest of $0.067, meaning a clear double top set. Therefore, DOGE/USD should continue lower later in the week and look to retrace even further.

The market has traded in the red over the last 24 hours. The leader, Bitcoin, lost 0.56 percent, while Ethereum gained 1.69. Meanwhile, the rest of the market saw mixed results with low volatility.

On the 4-hour chart, we can see selling pressure returning, likely leading Dogecoin price to retrace even further tomorrow.

Dogecoin price action saw strong consolidation last week, with support found around $0.059. Reversal did not follow immediately, leading DOGE/USD to retest the $0.059 mark at the end of the last week.

From there, a steady move higher was seen until the $0.061 mark. Once DOGE moved above it, a massive spike higher was seen on Tuesday, quickly leading towards a strong higher high at $0.067.

Reaction higher followed yesterday, with no substantial downside tested. As a result, Dogecoin price pushed higher once again to retest the $0.067 resistance, where another reversal was seen later today. This means that DOGE/USD is likely ready to retrace even further later in the weekend and retrace even further.

Dogecoin price analysis is bearish today as we have seen another rejection at $0.067 resistance and strong selling over the past hours. Therefore, DOGE/USD likely will continue retracing over the next 24 hours to set even deeper higher low. 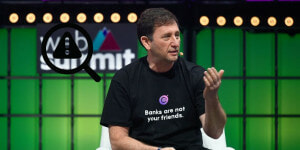 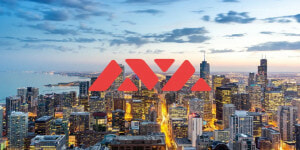 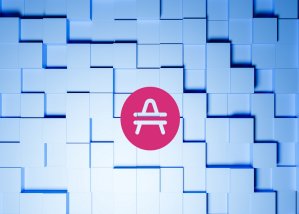 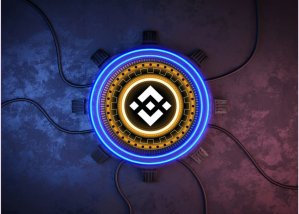 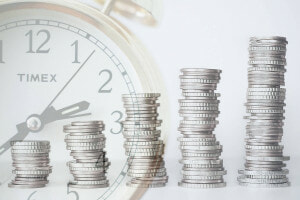