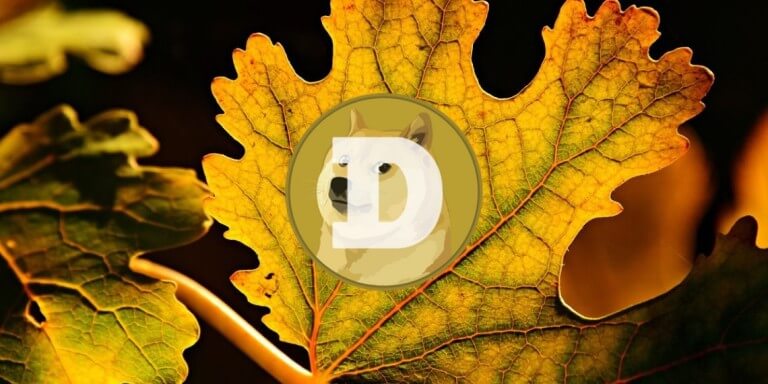 Dogecoin price analysis is bearish today, as we have seen a strong decline, and the previous low at $0.059 was retested overnight, followed by a quick reaction higher. Therefore, DOGE/USD has likely found another resistance at $0.06 and now looks to continue even lower.

On the 4-hour chart, we can see a slight reaction higher to $0.06 during the day, likely as another lower local high will soon be set before further selling takes place later in the week.

Dogecoin price action has slowly established support above $0.059 over the past week as retracement from the $0.068 previous high started to end. As a result, DOGE/USD started to move sideways, with a very narrow trading range seen at the end of September.

From there, a quick spike higher led to $0.63 resistance, where an immediate reaction lower followed. Since then, DOGE has steadily declined back to $0.059 support, where further selling stopped.

As a result, Dogecoin price action has slowly recovered and moved back towards the first resistance at $0.06. Buying pressure has slowed ever since, likely indicating that DOGE/USD will pivot back lower again over the next 24 hours and look to continue the overall medium-term retracement.

Dogecoin price analysis is bearish today as we have seen a strong decline over the weekend and a quick reaction higher since midnight, with the $0.06 mark acting as a resistance. Therefore, DOGE/USD should soon return lower and look to break towards the $0.058 resistance. 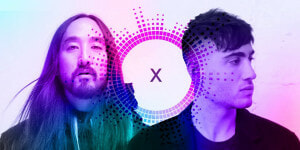