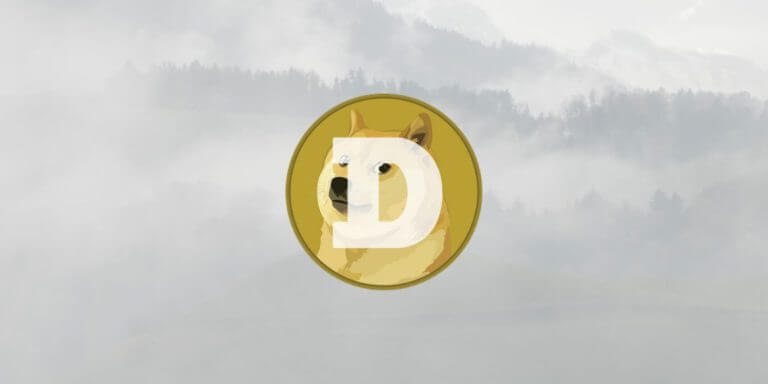 Dogecoin price analysis is bearish today as we have seen further consolidation below $0.061 resistance and a clear rejection for upside. Therefore, we assume DOGE/USD has set another local lower high, and further decline will soon follow.

The market has traded in the green over the last 24 hours. The leader, Bitcoin, gained 1.62 percent, while Ethereum 1.18 percent. Meanwhile, Ripple was the top performer with over 11.8 percent gain.

On the 4-hour chart, we can see strong consolidation established below $0.061, indicating that another move lower is about to follow over the weekend.

Dogecoin price action has seen retrace over the past week from the last swing high at $0.068. After initial support was found at $0.06, DOGE/USD made another push lower to $0.0585 during the middle of the week, setting the current low.

Since then, DOGE has bounced to $0.061 resistance and started to consolidate. Break either higher or lower is yet to be seen as the market seems to be indecisive on where to go next, meaning that further price action is needed to set a clear direction for the upcoming days.

However, the $0.061 resistance offered strong rejection earlier today, indicating that sellers should soon attempt to break the $0.06 support. Once that is done, Dogecoin price action will likely look to target the $0.058 next support.

Dogecoin price analysis is bearish today as we have seen further sideways momentum and a lack of momentum to retrace further. Therefore, DOGE/USD is ready to decline even further and look to break the $0.058 next support over the next days.