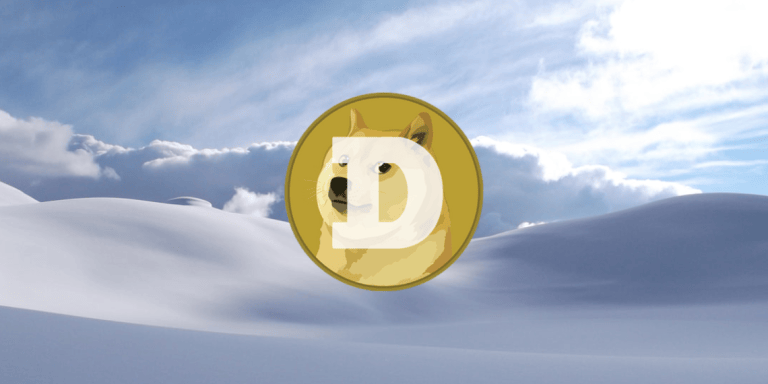 Dogecoin price analysis is bearish today as we saw the $0.175 resistance hold the market over the last 24 hours. Likely DOGE/USD will react lower once more to set another higher low next.

The cryptocurrency market has seen bullish momentum return over the last 24 hours. The market leader, Bitcoin, gained 1.11 percent, while Ethereum 1.48 percent. Dogecoin (DOGE) performed even better with a 3.72 percent gain.

On the 4-hour chart, we can see the Dogecoin price still respecting the $0.175 resistance, likely leading to another higher low set later today.

Dogecoin price action has seen a strong reversal this week. After previously reaching $0.195 on the 24th of December, further attempts to make new highs were unsuccessful.

A lower high was finally set on the 27th of December, leading to an immediate selloff. DOGE/USD quickly lost 14 percent until support was found at $0.165.

Since then, we have seen the Dogecoin price consolidate below $0.175 resistance and $0.165 support. Over the last 24 hours, DOGE/USD traded close to the resistance while failing to reach any further upside. Therefore, we expect another drop later today to set another higher low.

Dogecoin price analysis is bearish today as the $0.175 resistance has prevented more upside over the last 24 hours. Likely DOGE/USD is headed to set another higher low before the resistance is tested again.