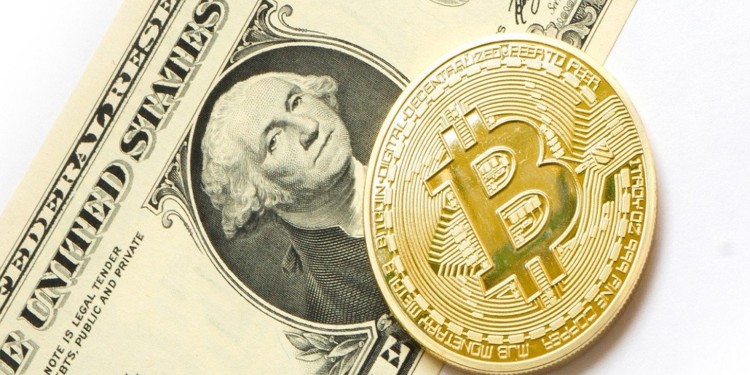 According to a press release published on 13 November, DigitalX, an Australian crypto enterprise, will launch a Bitcoin fund, backed by tokens worth around USD 1.9 million.

The main goal behind this project is to allow DigitalX customers to get familiar and interact with Bitcoin through an already established and familiar company environment.

DigitalX is one of the long-standing names in the Bitcoin field in Australia. The company first started actively working with cryptocurrency back in 2014. While initially its activities were focused more towards mining, later DigitalX expanded and began offering consultancy and trade services to customers.

Some of the main activities of the company include the preparation of initial coin offerings (ICO), and blockchain and cryptocurrency consultancy services.

With the establishment of a dedicated Bitcoin fund, DigitalX is looking to seed around 215 BTC, which is currently valued at about USD 1.9 million.

According to the official press release, ever since 2014, DigitalX has managed to stock up 431 BTC, which is now worth in the ballpark of USD 3.8 million.

In order to make this Bitcoin fund a profitable project, DigitalX is looking to attract new users and existing company clients, in order to generate fees, which will then materialize as profit.

One of the main questions always associated with Bitcoin funds is security. To look out for its customers, DigitalX will partner with BitGo as the fund’s Bitcoin custodian. Of course, to boost security further, DigitalX will be relying on a blockchain-based registry, which will be used for the transfer of assets into the fund.