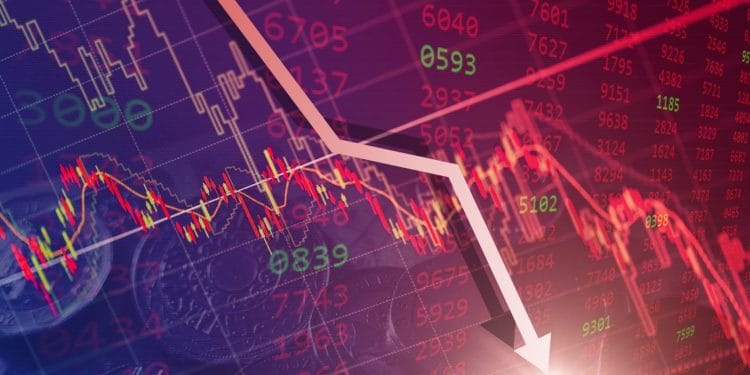 The credibility of Fat Protocol Thesis is questioning the efficacy of blockchain theories, especially in the current DeFi boom period. According to Fat Protocol Thesis, the base blockchain carries more inherent value than the complete value represented by the applications built atop it. However, the theory seems to be failing due to the recent DeFi boom, especially in Ethereum’s case.

Fat Protocol Thesis was given by Joel Monegro in 2016. It mentions that the value accumulated by a base layer blockchain is always more than its subsequent application layers. In essence, the market capitalization of a base layer would always exceed the market cap of all the application’s value built over the same base layer.

Back in 2015, most base layer blockchains were in nascent development stages, and their valuations were fair. For example, there wasn’t any breakout case for Ethereum, and its valuation stood at one billion dollars. The current growth curve of Cardano also depicts the same nascent pattern. However, the present ERC-20 market cap has crossed its base layer Ethereum’s value.

As per the data shared by Cami Russo, the current valuation of full ERC-20 token stands at $33.2 billion. Thus, their total valuation far exceeds the $26.8 billion valuations that Ethereum presently commands. So, what happens to the Fat Protocol Thesis now? Let’s find out.

Questions on the efficacy of the Fat Protocol Thesis

The ongoing DeFi boom is to blame for putting Fat Protocol Thesis in a catch-22 situation. Many possible explanations are emerging out of the present dilemma.

The third scenario involves a situation that discredits the Fat Protocol Thesis. Here, the total value of the application layer increases while the ETH layer remains stable. For this to happen, the ERC-20 tokens would have to maintain their meteoric rise over an extended period of time. Such a forecast can also have negative repercussions for the Ethereum blockchain itself.