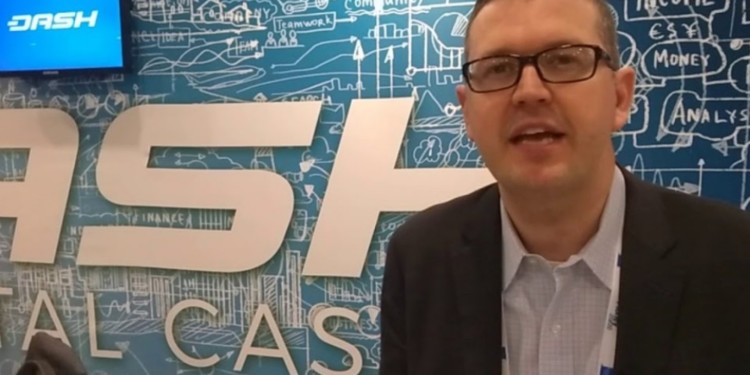 A lot has been discussed about the cryptocurrency adoption, their benefits, and possible negative implications. Undoubtedly, cryptocurrencies have unbolted a myriad of possibilities when it comes to business improvements and increased returns.

However, Dash Core Group CEO feels that the virtual assets still lack the due attention and consideration.

In an interview, Ryan Taylor, the CEO of Dash Core Group, a peer-to-peer decentralized virtual asset based on the Bitcoin protocol, revealed the company’s strategies to promote extensive userbase for cryptocurrencies in the future. He identifies five primary areas which could trigger the mass cryptocurrency adoption.

The first case involves crypto trading. He insists on crypto exchanges stepping up their game to accelerate transactions for driving increased trader engagement.

Adding Dash to the cannabis industry was another significant move towards bringing about the much-needed awareness about cryptocurrencies in general. The partnership took the cannabis supply chain to the next level and propelled Dash prices to new heights.

Taylor believes that cryptocurrencies can rightfully address challenges that come with cross-border payments. In this massively interconnected world, exorbitant transaction fees and week-long processing times have made intercountry money transfers exasperating. Digital currencies, in their uncensorable forms, can help bypass the money-hungry financial institutions and move money quickly and efficiently.

Taylor further ascertained that the fourth area for driving crypto adoption is wheelbarrow economics. Hyperinflations and devaluation of the country’s very own fiat currency provoke people to look for an alternative store of value. He explains with the case of Venezuela, where the citizens purchased Dash for its massive network of merchants across the country.

All in all, he believes that for cryptocurrencies, there is no such thing as bad publicity. As more and more celebrated proponents and critics come forward to promote or thrash the virtual currencies, the better they will be able to position themselves in the market.