Is cryptocurrency mining on nuclear power a viable power solution? 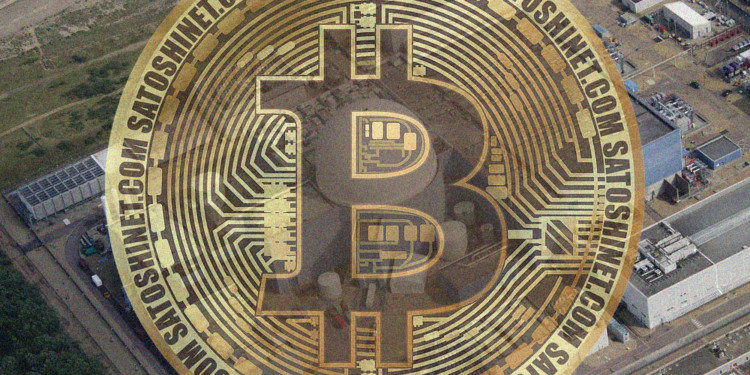 In the latest court case, cryptocurrency mining on nuclear power was attempted by an unknown person with admittance to the Nuclear Power Plant of South Ukraine.

According to the reports, the said main attempted hiding the machines used for the mining of cryptocurrency in the administrative building of the site. However, the lady luck was not his side and the operation was halted by the authorities who raided that site.

The world gets to witness bizarre news on a daily basis, and the crypto world seems to have its fair share of bizarre news too.

As per the report, the person was using the electricity for mining cryptocurrency from the local grid. For the base of the operations, administrative building of the power plant was being utilized, meanwhile, the mining network was hooked up to the power plant’s intranet.

The building was raided by the authorities on July 10, and equipment was seized. The individual was reportedly mining altcoins that were ASIC resistant, as the system was too weak for mining of Bitcoin.

As if this was not enough, that individual was also involved in spoiling the state secrets with his mining operation. The security arrangements of the nuclear plant are not public knowledge.

Since that mining operation was on small scale and the power plant’s equipment was not hijacked, so no material of the power plant was compromised. However, after this incident, the authorities of Ukraine are now keeping a close eye on the government workers who do mining of cryptocurrency.