Cryptocurrency in Saudi Arabia to see the light soon: SAMA 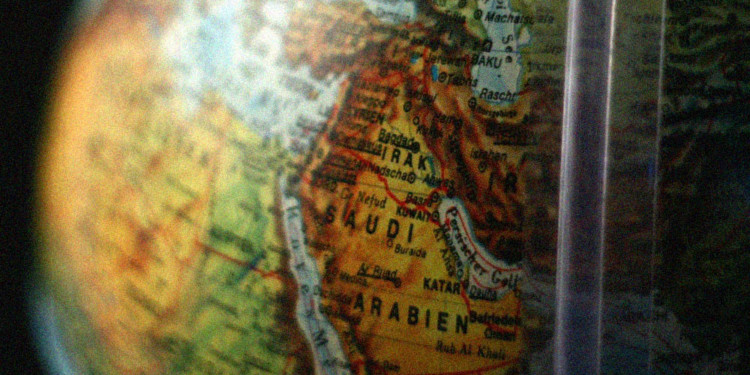 Cryptocurrency in Saudi Arabia would see a quick boost as soon as the Saudi Arabia Monetary Agency (SAMA) finishes their pilot phases.

According to Al-Eqtisadiah, a newspaper by a Saudi research and publishing company, SAMA is contemplating the scope of digital currency in the country.

The curator of Arabia’s financial condition, SAMA, depicted the condition of the digital currency project and exclaimed it is in its formative years.

Two currently renowned phases for the groundwork of Digital Currency are the pilot project and the expansion project.

The pilot project, according to Governor SAMA Gotham Al-Hogail, was to aid the understanding of technical aspects of digital currency. Once the pilot has been successfully accomplished, the second phase would be commenced. This phase entailed the issuance of digital currency along with its legal and economic attributes.

A program was arranged by the Ministry of Finance called “Diwaniyat al-Maarifah” in Saudi letting the cat, regarding utilization of digital currencies and cryptocurrency in Saudi Arabia, out of the bag. It was set up for the people to acquire the attention of viable investors in the efforts of the financial sector.

Here, Al-Hogail grasped the opportunity to promptly acclaim the importance of SAMA in this project and how it has been the source of development for techs like Blockchain. Al-Hogail also mentioned how SAMA might be partaking in amending the legislation for the involvement of the private sector in such conditions.

Al-Hogail mentioned how the introduction of blockchain technology, along with digital currency, would benefit the overall trade of the country has become a means of trade in the modern era. It would make the processes cost-effective as well as leading them to completion inefficient time periods.

The conference also shed light on SAMA’s policies regarding the negative impact sourced from e-currency transactions and their solutions.

The infancy of Saudi e-market was acknowledged during the conference, but the ambition for “Vision 2030 Kingdom” overshadowed the negative outcomes of it.

Optimism is in the Saudi trade air; following the footsteps of the west, middle-east also has set foot in e-marketing where a number of miscellaneous results are eagerly anticipated by many.