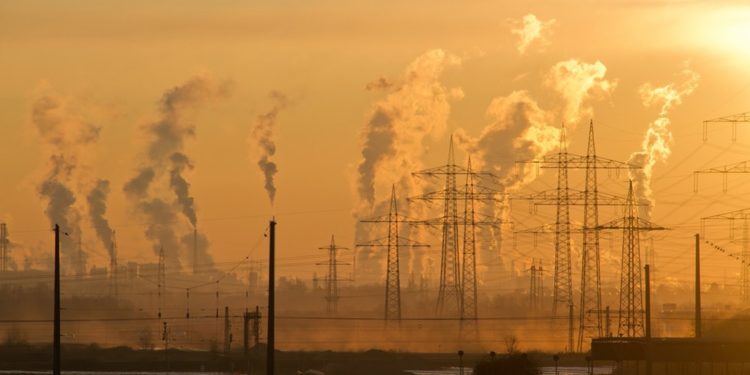 A group of five firms and one individual, saw their lawsuits in opposition of the abrupt crypto mining power hike dismissed by a Washington court on March 12. The plaintiffs claimed that the Grant County Public Utility District No.2  had abruptly produced a new hiked electricity pricing schedule.

However,  Judge Rosanna Peterson of the U.S. District Court for the Eastern District of Washington concluded that the petitioners were not able to prove that the accused had breached any law.

Mining in the county commenced two years ago when the municipality was providing amidst the country’s cheapest electric power. Nevertheless, when digital currency miners settled in Grand County in the same year, the utility supplier was presented with a yearly usage of 1,500 megawatts (MW),  doubling the region’s annual average power of 600 MW.

However, to address the growing energy demands; the county’s utility district appointed a taskforce to resolve the ever changing power demands in the county. The taskforce created a new fee structure which categorized cropping up industries and traditional customers. The price for the emerging industries is far more than that of the traditional power consumers.

Crypto mining power hike not a case of discrimination

Moving forward, the plaintiffs stated that they were worried that the county’s crypto mining power hike, might influence other utility providers to charge similar prices.They assert that the county’s new price schedule is not discriminatory or one which disfavors the digital currencies miners. The judge said:

“Plaintiffs worry that other states and localities will see what Grant County has done and find that cryptocurrency miners should be required to pay a higher rate for electricity.”

According to Judge Rosanna, the crypto mining power hike is not illegal since the plaintiffs were unable to evince how Grants County infringed the Federal Power Act. The court concluded that the county is justified to alter power charges based on the client’s usage, industrial or residential. The county had classified crypto mining as an “emerging industry”.