Bitcoin mining farms continue to operate under the threat of Coronavirus 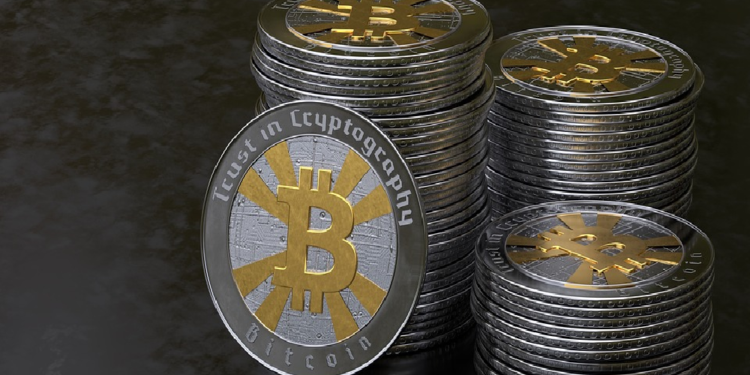 Mike’s claim is reinforced by the current Bitcoin hashrate that seems to see the usual volatility in a steady rising direction appearing to follow a simple trend. Just recently, the hashrate created a new all-time high and has been hovering around a level that is seven times the Bitcoin hashrate was in the historic bull run of 2017.

When asked whether mining farms are closing due to Coronavirus, many miners stated that no, while some claimed that “viruses do not infect machines.” Meanwhile, some miners highlighted that Bitcoin mining farms are located around Xinjiang while the outbreak is concentrated around Wuhan that is located near the center of China.