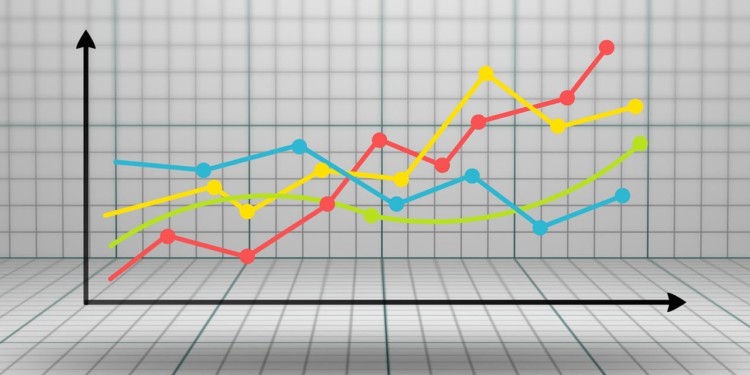 In the past few days, Bitcoin and Ethereum have been showing stability being above $6400 and $220 leading the crypto market in the $202 billion marks.

However, on September 16, CCN reports concerns about the Bitcoin’s almost 30 percent volume drop in just a matter of 3 days. As of the 17th of September, Bitcoin’s volume is still under $3.3 billion, significantly way below the recorded daily trading volume of $4b last week.

According to CCN’s analysis on Bitcoin, a rebound on its volume, ideally back to the $4 b range should bring this digital currency back to the $6400 and $6500 level.

Other than the short streak on ETH’s price which was after a fall by almost 50 percent in its value during the last week, the overall market condition has demonstrated stability.

“Volume that extreme speaks of exhaustion and ‘a’ bottom. Similar exhaustion volume can be observed in Binance, Bitmex and most exchanges, both against the USD and BTC,” Kruger said.

This month has shown a lot of favorable developments in the crypto market, mainly due to the regulation and institutionalization of the market worldwide.  Analysts also said that the most positive indicator of the market recovery is miners’ decision to increase the hashrate amid the low-profit margins and possible losses.