Binance’s CZ makes bold promise; is he reiterating his title as the crypto lord? 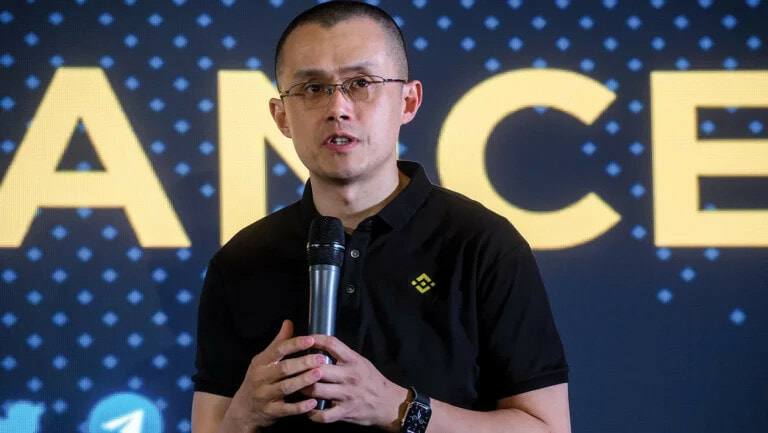 The past couple of days in the cryptocurrency industry have been filled with plenty of setbacks. It’s been all glum since the world’s second-largest cryptocurrency exchange, FTX, became insolvent. FTX is widely considered to be Binance‘s primary opponent seeing as they used to be the top two exchanges.

Before the full-blown meltdown of the exchange, Changpeng Zhao “CZ,” the founder of Binance, the largest cryptocurrency exchange in the world, made an offer to acquire the exchange. However, at the end of the assessment, CZ changed his mind about acquiring FTX, and as a result, FTX was forced to file for bankruptcy on November 11, 2022.

CZ, who is publicly recognized as the “crypto lord”, has been sharing his thoughts on the FTX conundrum all week long, and the most recent of them was a daring pledge that he made in a tweet that was posted on November 12. The crypto tycoon said that beginning immediately, he would violate his policy of not speaking out against other industry peers and will be more outspoken about flaws that he sees in the sector.

He went on to say that this may spark further disputes or more “fight memes”, neither of which would have been his objective. CZ’s only goal is to make the industry safer for everyone. And so he will be issuing alerts on every little issue he sees, even if they turn out to be bogus. That is CZ’s promise.

CZ’s words were in reference to a tweet that he had sent back in July, amid the collapse of Voyager and 3AC, in which he said:

So, 3AC owes Voyager a few 100m, and went bust. FTX/Alameda gives 3AC $100m but didn’t save it. Alameda invests in Voyager, then takes a $377 million loan from Voyager… ok… V went bust. FTX didn’t “bail them out” or return the money? hard to follow?

In response to CZ’s tweet, FTX founder and now-former CEO Sam Bankman-Fried said that although he appreciates people’s willingness to help the industry, he wishes that some of them would first consult their legal team about how bankruptcy works.

“Or, you know, reach out to ask for clarifications. I’m always happy to inform!”

Crypto investors seem to be self-custodying their assets

In the span of only one week, Sam Bankman-Fried went from being a billionaire and one of the top players in the cryptocurrency sector to supposedly being worth $0, according to the Bloomberg Billionaires Index.

His firm, FTX, has submitted a petition for bankruptcy, and he has resigned from his position as chief executive officer. He is now possibly subject to investigations by the federal government of Bahamas (where FTX is based) into how he managed the company’s finances.

In addition, investors are pulling money out of exchanges at a pace that has not been seen since April 2021, with approximately $3 billion worth of Bitcoin being pulled out over the course of the previous seven days.

According to recent findings from the on-chain analytics company Glassnode, the number of wallets reaching the milestone of receiving BTC from exchange addresses on November 9 reached approximately 90,000.

The number of addresses capable of making withdrawals saw a meteoric rise, one that surpassed the daily highs seen in May and June of this year, the months in which Bitcoin price movement last encountered severe downward pressure.

Furthermore, data from partner on-chain analytics resource CryptoQuant shows total exchange reserves at their lowest since February 2018. This is despite the fact that the amount of Bitcoin holdings on major exchanges dwindling implies that the real balance tally may be impossible to establish at the current time.

According to statistics provided by CoinMarketCap, BTC’s value has dropped by 0.9% in the past twenty-four hours to reach around $16,626 at the time of this writing.