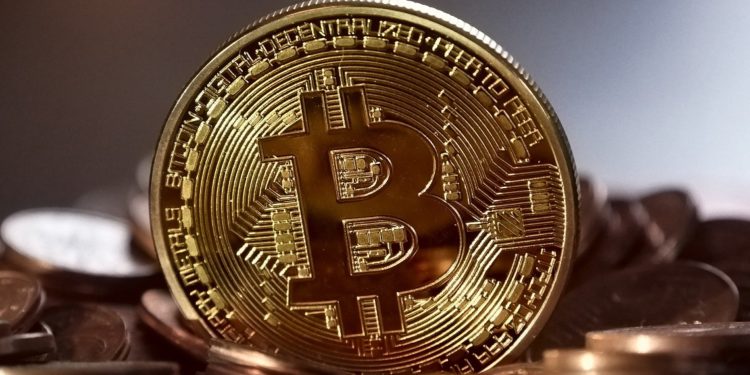 The Department of Justice released a press release on Friday to this effect from Attorney General William Barr, who announced SEC Chairman Jay Clayton to serve as U.S. Attorney for the Southern District of New York.

Clayton would become the attorney even as he is yet to accept the post, Barr is very sure he would resume on Friday, 3 July. Reportedly, Clayton has Trump’s backing owing to how he performed as SEC’s chairman.

Following the SEC chairman nomination as Ney York Southern District attorney, stakeholders in the crypto industry began reacting to the nomination explaining what the crypto world might likely face when he becomes an attorney.

A professor at Georgetown University Law Center, Jake Chervinsky, mentioned on Twitter that the SEC chair is one of the most important U.S. officials for crypto regulation. Chairman Clayton’s replacement will have a massive impact on the industry.

Michael Arrington described Clayton’s ending tenure as SEC chairman as a winning case for the crypto industry. He said. Hopefully, Claytons does less damage to the crypto world as an attorney.  Arrington is the founder of TechCrunch.

It would be recalled that Cayton’s tenure as SEC chairman has seen the crypto world suffer owing to regulation issues. His tenure as chairman for the crypto world has to lead to several crackdowns on crypto firm, court ICO cases with many celebrities clearing their name from ICO issues.

In New York, where Clayton would become attorney soon, the state has shown a stiff regulatory atmosphere for the industry. New York, with many legal issues it has with several crypto firms, is identified as a problematic place for crypto growth.