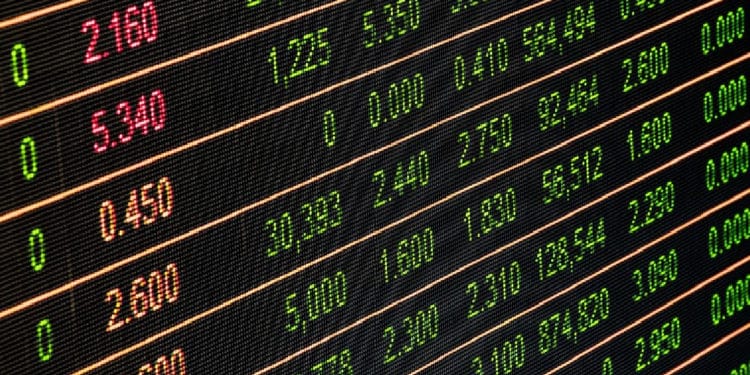 Buterin took it to Twitter to state that the decentralized finance (DeFi) protocols that have higher interest rates than those in traditional finance have unstated risks attached to them.

Buterin discussed the high yields and interest rates offered by DeFi protocols across the Ethereum blockchain. Buterin stated that DeFi “should not be about optimizing yield” rather, the community should focus on developing “important core building blocks.”

Buterin thinks that the community emphasizes the “flashy DeFi things” way too much. He added that relatively high Defi interest rates are “either temporary arbitrage opportunities or come with unstated risks attached.”

This is not the first time Buterin has spoken about the risks of DeFi. Last year, Buterin spoke at the Ethereal Summit in Tel Aviv to discuss various things, including the risks of DeFi protocols. Buterin stated that all protocols have a non-zero chance of failure.

According to DeFi Rate, Compound, the biggest DeFi protocol offers 4.12 percent interest on its USDT deposits. Meanwhile, other common lending protocols Aave and Nuo have a 30-day average interest rate of 4.28 and 10.25 percent, respectively.

The research also revealed that the average five-year CD rate has declined by 0.55 percent to around 1.18 percent.