Crypto fraud: US seizes $24M in crypto from major investment fraud in Brazil 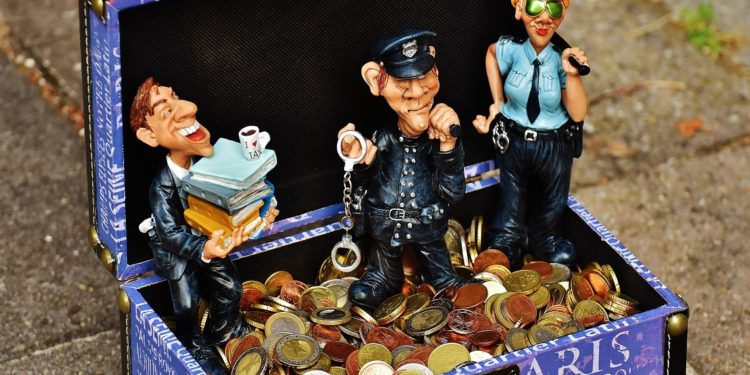 In cooperation with the Brazilian authorities, the United States Department of Justice has helped to shut down a major cryptocurrency investment fraud in Brazil. According to information on Wednesday, the DOJ was able to seize millions of dollars owned and controlled in the US by one of the crypto fraud operators. Affected investors will be compensated with the funds.

Per the information, many people have been charged by the Brazilian federal prosecutors for their involvement in the crypto fraud scheme. This includes Marcos Antonio Fagundes’ who owned the now-seized funds by the US authorities. Fagundes bagged several criminal violation charges from the authorities. The seizures, meanwhile, was authorized after a Brazilian court issued a seizure order.

Between August 2017 to May last year, the defendants operated the crypto fraud scheme, soliciting funds from Brazil’s residents in cash and digital currencies through the internet and some other means. They alleged that those funds would be invested in certain cryptocurrencies for good returns. Throughout these times, however, the defendants failed to register their platform with the appropriate authority.

Besides, the Brazillian authorities learned that only a small portion of the investors’ funds was actually invested in the cryptos. Also, the operator failed to deliver the promised returns to the investors.

As estimated, the defendants bagged more than $200 million from the crypto fraud scheme, and over 10,000 residents in Brazil were affected, says the Brazilian authorities. Meanwhile, about $24 million in cryptocurrency has been recovered by the US authorities from Fagundes. This was possible due to the cooperation between the Justice Department and the cryptocurrency company holding the assets.

Per the information, the authorities intend to compensate victims of the crypto fraud with the seized funds.