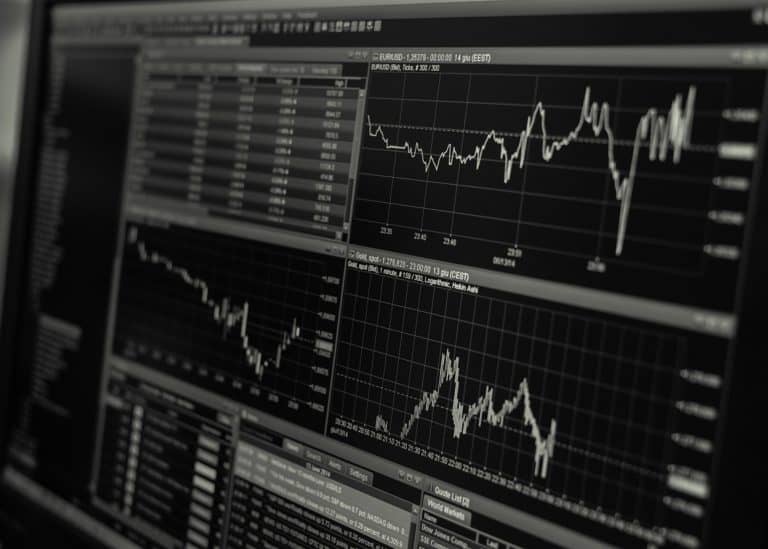 The past month was unarguably filled with some ups and downs for cryptocurrency-related products and the entire industry at large. Most recently, Cryptopolitan shared that there was a considerable drop in total crypto derivatives trading volume noted in September across the major trading platforms. A report today has also confirmed a drop in traffic to crypto exchanges.

Cryptocurrency exchanges reportedly gained the highest web traffic in August, at a total of 144.3 million. When compared to the subsequent month (July), the record represented a more than 30 percent increase in the number of visits to crypto exchanges.

Moving forward, the largest cryptocurrency exchange by the market capitalization, Binance, continued to dominate the visits to exchanges. Binance reportedly garnered over 28 percent of the entire web traffic in September, with a total visit of 35.6 million. Individually, Binance saw over one million increase in web traffic for September, compared to the 33.8 million in August.

Other crypto exchanges like Coinbase and BitMEX however, noted a decrease from their past record. The exchanges reportedly saw 23.7 million and 5.4 million web traffic in September, which is below their August record at 30.7 million, and 6.9 million.

On Friday, Cryptopolitan reported that the cryptocurrency derivatives trading volume for September was below the past record in August. The top four derivatives platforms, Binance, Huobi, OKEx, and BitMEX, saw a decrease in the trading volume as a result. Leading the market, Binance recorded $164.8 billion, a 10 percent decrease from the August report.