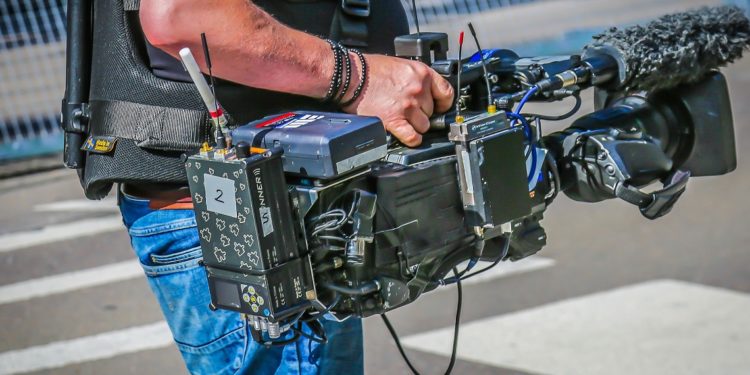 The crypto documentary is to continue this summer airing on the same channel with a number of episodes shown weekly. Onwards, digital currency experts like Brock Pierce and Charles Hoskinson are going to feature in the weekly episodes of the documentary.

The main aim of the program outside educating viewers on crypto is to tell the story of Dragonchain ICO and how the developers battled with the U.S. Security and Exchange Commission (SEC).

Before Dragonchain developers and Disney parted ways in 2016, the crypto was developed in Walt Disney Company branch in Seattle in 2014. Open Source crypto documentary was produced by Vision Tree after it raised $1M in different cryptos to film.

Reportedly, Overstock.com CEO, Patrick Byrne would also star in the series. With the documentary focusing on the Dragonchain story, the early episodes of the series give lessons about Bitcoin. The documentary is themed after the regulatory attitude shown towards cryptos in the U.S as the show airs on the Discovery Science Channel and Philo at 10 a.m. ET every Saturday until the finale.

Apart from being a science documentary focused channel making it the right place for a crypto documentary show, the channel also has enough audience base who are most likely to resonate with crypto lessons. The channel is popular with an estimated 81 million viewers in the U.S. and sic million in Canada. Outside the U.S., last year’s data shows that the channel has more than 450 million viewers across the globe.

The documentary would also air weekly on on-demand television provider Philo which has around 50,000 viewers.