Is cash shortage preparing the ground for crypto adoption in Egypt? 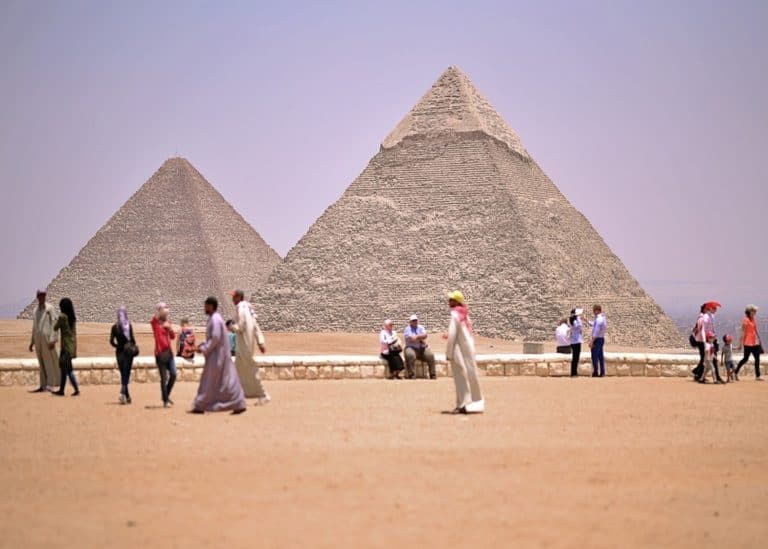 Experts are wondering whether the crypto adoption in Egypt is set for a massive boost with the Egyptian Central Bank imposing limitations on daily withdrawals as the country faces severe cash crunch amid the growing fears of the coronavirus pandemic.

It was a watershed moment for the cryptocurrency industry when the crypto adoption in Egypt witnessed a surge with the government lifting the ban on cryptocurrencies in May 2019. However, the outbreak of coronavirus has forced many countries to reconsider their emphasis on cash and adopt the electronic mode of payments instead.

China has already quarantined billions of dollars of cash in its efforts to contain the spread through the exchange of notes, and the United States has put the digital dollar back in focus as the country struggles to find answers on how to manage and distribute the two trillion US dollars ($2 trillion) stimulus package effectively among all its citizens.

Egypt, on the other hand, is facing a severe cash crunch. The economic disruption caused by the disease outbreak is putting its central bank under tremendous pressure as the local public, in its frantic attempts to stay prepared for the worst-case scenario, is flooding the country’s ATMs to withdraw massive sums of cash, leaving very little with the bank.

Is cash crunch making the case of crypto adoption in Egypt?

And while it has scrapped the bank fees altogether, there will, however, be restrictions in terms of how much currency can be withdrawn from ATMs. The new regulation states that individuals can only withdraw or deposit a maximum of five thousand Egyptian Pounds (EGP 5000) from ATMs.

Meanwhile, with the pandemic tightening its grip across the globe with no signs of respite, people are increasingly turning to withdraw massive sums of cash over fears that their savings could end up disappearing. In the US, while the Feds are continually assuring the public that their money is in safe hands, several banks in New York experienced cash shortages as people flocked to withdraw large sums at once.

It remains to be seen if the crisis is enough to weaken the entire banking sector and make people turn to electronic forms of money, such as cryptocurrencies. If things go downside, people may soon find their savings are no longer safe and that they must seek alternative forms of investment options such as gold or Bitcoin, at once, with hopes of better yields in the future.

Moreover, the extensive cash quarantine orders and upswing in online shopping, can certainly pave the way for a brighter tomorrow for cryptocurrencies.