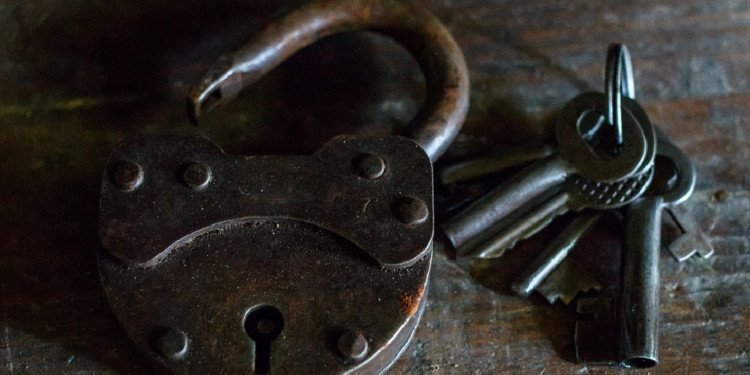 The report revealed that over 300,000 accounts at Binance and Huobi received criminal funds in 2019. As per the report, these accounts belonged to the over-the-counter (OTC) dealers that are linked with an exchange but operate independently.

Although both of these exchanges are well-esteemed and possess Know-Your-Customer (KYC) procedures, the requirements for OTC dealers are comparatively low. This allows the existence of harmful OTC desks that enable investors to commit money laundering and carry out other underhanded schemes.

Among the list of 100 major OTC desks that support money laundering, Chainalysis believes that 70 of them are linked with Huobi exchange. These 100 exchanges account for nearly 1 percent of all activity on the Bitcoin network in a given month.

Crypto scams, Ponzi schemes, and other illegal activities have been growing with the passage of time. The number of ransomware strains has evolved to an unknown degree while more and more people are losing funds to scams, exchange jackings and wallet breaches. These events show that despite growing at a fast pace, the regulators have been unable to respond appropriately with the industry. With a rapidly growing industry, proper regulation is necessary to control the crime rate in the sector.