Bitcoin and crypto preferred for illegal activities over fiat, what’s the truth? 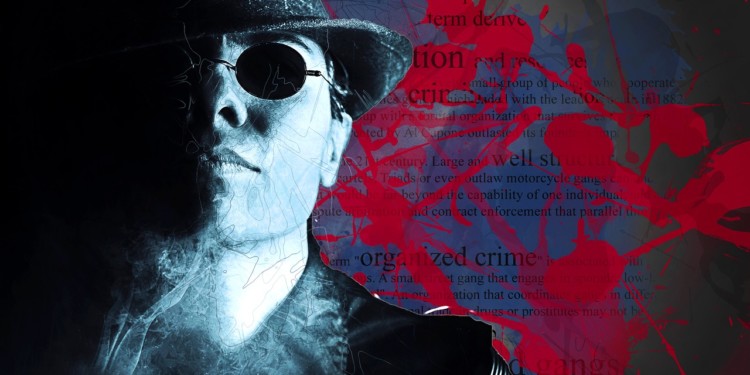 Bitcoin and crypto are often considered to be tools used by criminals for illegal activities; however, is that really true?

Bitcoin and other digital assets are often stated to be linked with illegal activities due to the censorship-free environment they provide. Coupled with the high privacy these assets allow their holders to wield, the network is bound to raise suspecting eyes. However, if observed thoroughly, it can be verified whether the assumption that ‘Bitcoin promotes crime’ is true.

The major crimes related to virtual assets are money laundering, terror finance, and purchase of illegal goods such as drugs and weapons. However, crypto assets have only appeared in the world around ten years ago, while these crimes have been around for centuries.

Bitcoin vs fiat: Looking at the criminal history of both assets

Looking back at a CNN report from 2009, we can see statistics claiming that around 90 percent of US bills carried a trace of cocaine. Even if we consider that some of them were not used for the drug trade, but they were still stained by being stored close together. The presence of such drugs is not only unpleasant but can prove to be harmful as well. This and other similar reasons created the need for a digital currency that appeared, resulting in the creation of Bitcoin.

While CNN’s report can be said to have become obsolete, a recent report from Europe affirmed that fiat still had a greater contribution to crime than bitcoin and crypto. The report dated 2015 revealed that fiat was the most common medium for money laundering.

However, it cannot be negated that crypto also plays a part in criminal finance. It has been proven that such assets can be used for crime through Silk Road, a marketplace on the dark web that powered the trade of drugs and other illegal substances. The marketplace used Bitcoin as its main form of payment.