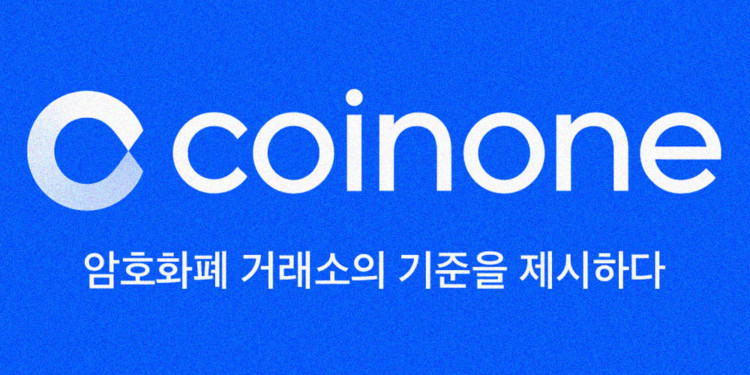 Seoul’s Southern District Court has passed judgment for CoinOne hack victim ordering the South Korean cryptocurrency exchange to compensate. CoinOne is to pay back a hefty amount to the user whose accounts have been hacked.

The plaintiff claimed that if the exchange had followed the government set laws; to block all transactions above the amount of twenty million (20,000,000) won per day, the hack could have been prevented and his funds could have been saved from being pilfered.

He also asserted that the exchange did not impose rudimentary safety and security rules, such as blocking access to foreign IP addresses into the system. This lack of regulations and policies has led to the loss being faced by the plaintiff. The complainant believes it could have easily been avoided, had the exchange used sufficient methodology for the prevention of such incidents.

The defense attorney of CoinOne proposed a counter-argument with the view that the exchange company has no obligation to secure the transactions.

Their sole responsibility, according to CoinOne was the secrecy of the personal information, and according to their claim, it was not leaked by the company.

Another counter-argument placed by the accused was that the withdrawal limit was set on transactions by the South Korean government and not by CoinOne.

In the end, the court found the exchange accountable for the loss of the plaintiff and was ordered to pay twenty-five million (25m) won to him, which is approximately equal to twenty-one thousand dollars ($21,000).

This accountability might also be implemented due to the fact that the exchange’s defense was that they did not impose the law defining the limit of amounts transactions per day, as set by the South Korean government.