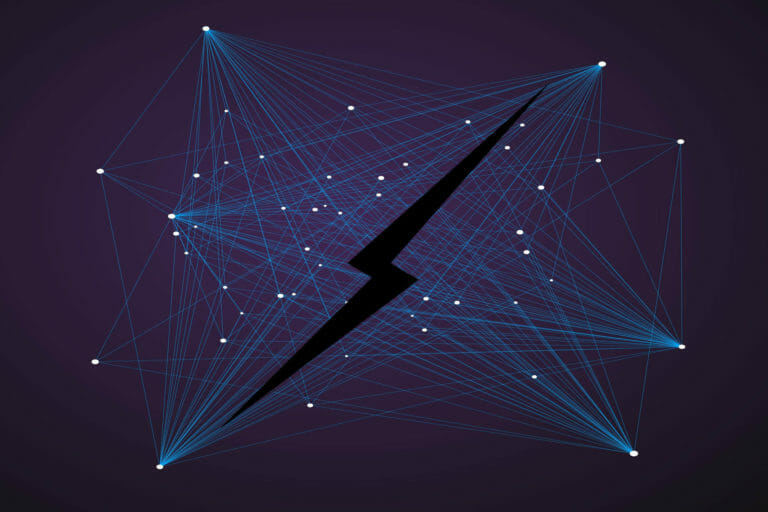 An increase of around three percent (3.1%) has been observed in the nodes for Bitcoin Lightning Network. The recent boost has raised the said number of nodes up to ten thousand (10,000).

Relative to the number of nodes of Bitcoin, which is a hundred thousand (100,000) nodes, the number of Lightening nodes is very small, yet the speed makes it up for the numbers.

Since the Bitcoin Lightning Network is a decentralized scaling network, it is generally more economical and more rapid than the Bitcoin network.

During transactions, the network nodes provide channels for transactions against a small amount of fee. These nodes are different from ones used by Bitcoins which are the first layer or “layer one” of the blockchain. The efficiency of the Bitcoin network does not depend upon the number of nodes but the resilience and incontrovertibility of the network do depend upon them.

Payments are trafficked between nodes until they reach the recipient. Thus, if a network has more nodes, there will be more links between the nodes which will aid in the efficiency, reliability, and velocity of the payments.

This does not mean that the Lightning Network is problem-free. In the beginning, the network faced various problems due to the lack of sufficient amount of nodes. Various times, transactions would fail due to a large amount of payments and the lack of enough carriers to allow the accomplishment of the transaction.

Along with this, the fact that the entire network does not grow simultaneously is also true. Even though the number of nodes has increased, according to 1ML, the payment channels have fallen by approximately one percent (1.1%) and are now around thirty-six thousand (36,000).

This also hinders the completion of transactions. The recent downfall in the Bitcoin price has led to the shrinking of locked funds of the Lightening network by two percent (2%) which means it is slightly under seven (7) million dollars. About eight hundred and thirty bitcoins (830 BTC) are stuck in the Bitcoin network in over the last month. 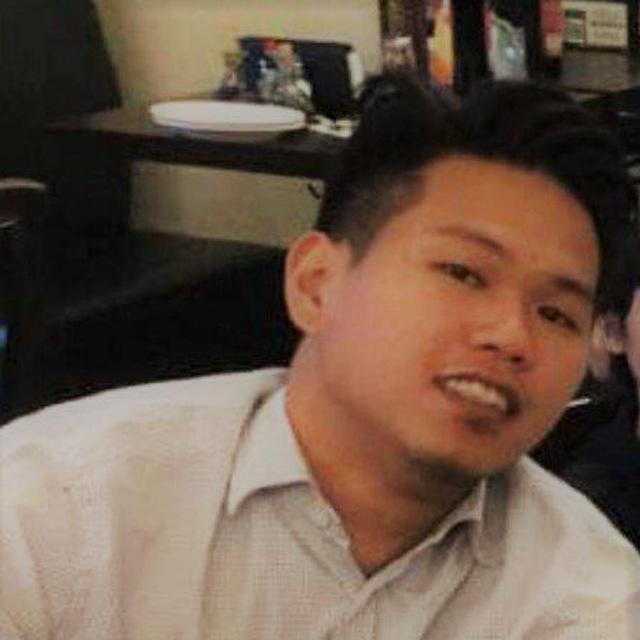