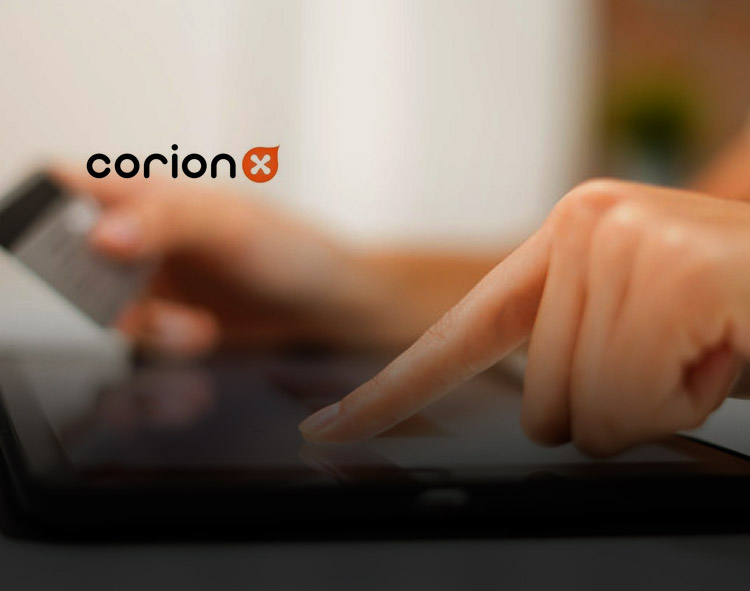 For the latter, you need a number of trusted and reliable Liquidity Providers who are willing to make the market of your token by staking their tokens in the Liquidity Pool of exchange. Unless you get such liquidity providers, it’s pretty much impossible for your token listing to be successful.

CorionX knows that, which is why it has decided to reward its Liquidity Providers with a special reward program. They’re launching a new CORX Liquidity Provider Reward Program for the LPs who provide liquidity on the Uniswap exchange for their token. The LPs will be rewarded as per the rates and structure laid out below:

So far, so good. Now if you’re wondering how much amount is the minimum amount that you must hold in their Liquidity Pool to receive these rewards, you’ll be glad to know that it’s not much. With $500 you can start staking your CORX tokens into the Uniswap Liquidity Pool, taking part in this reward program.

That’s not all – if you stake more than $5,000 then you can earn additional rewards. The rewards will be paid half in CORX and half in ETH tokens, so you get the best of both worlds. You can apply to collect your rewards using this form once you’ve staked your CORX token holdings.

The privileges of being a Liquidity Provider for CORX token don’t end at the rewards program alone. You’ll also be eligible for the reward of a new CorionX Governance Token that Corion Foundation is planning to distribute in January. The token is to be distributed for staking holders of CORX token as well but for LPs the deal may be sweeter than anyone else because they’ll be playing a more crucial role in ensuring the smooth trading experience of CORX token than anyone else. We’ll come to know more about it once the timeframe of holding and distribution plan of this new token is revealed.

About CorionX and Corion Foundation

The CorionX project started by Corion Foundation is a new project that aims to boost the mainstream adoption of stablecoins, CBDCs, and other DeFi projects by facilitating interoperability between them. It does so with help of its platform of a wallet, a merchant gateway, a Loyalty staking and an interoperability. All these products already support dozens of stablecoins (i.e. USDC, USDT, DAI, HUSD, TUSD, Gemini Dollar, etc.), and in future they may also support a number of Central Bank Digital Currencies (CBDCs). That will allow people to make payments from one coin to another without having to worry about which wallet or merchant gateway is being used by the other party. That sort of freedom has not been seen yet in the DeFi ecosystem, which is precisely what makes CorionX project a very special one.

Besides this thing, the Corion Foundation also organizes a number of educational programs and awareness campaigns to make people aware of the benefits of cryptocurrencies and DeFi economy in general. Their #MoneyInTheRightDirection movement was highly successful and pulled a lot of new users into DeFi ecosystem. Now they’re also developing dozens of other educational programs to repeat the same at a much bigger scale.

Decentralized finance is the way forward and we’re going to benefit a lot from it. And as it grows, CorionX is among those few projects that can benefit substantially from its rise. That’s what made CORX IEO and IDO super successful, and that’s why you should now consider taking part in its Liquidity Provider Rewards Program. You’ll definitely love it! 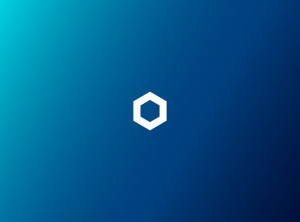 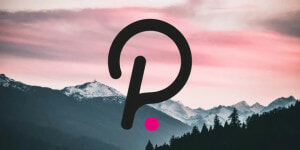 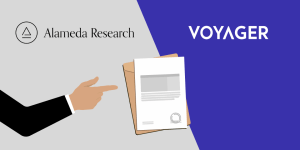 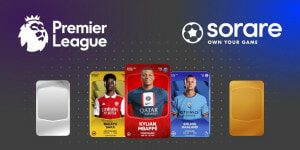