Contradictory to popular belief; Bitcoin is independent of expiring contracts 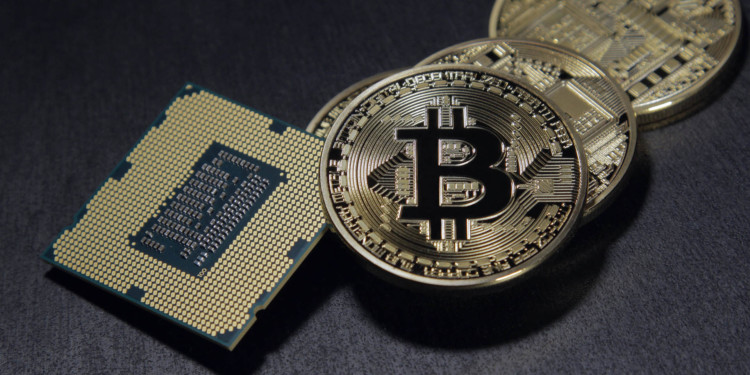 expiring contracts have no effect on bitcoin

Recent observations suggest that there is no relation between Bitcoin value (BTC) and the expiring contracts contradictory to the popular belief. This can be backed up by the fact that the value of Bitcoin has been stagnant at the same price it was observed to be on at the start of last week.

The belief that the price and dates were related was mostly due to a research by Cindicator fintech. The research led to the theoretical belief that the expiring of future contracts with some exchange companies would cause a change in the value of Bitcoin.

Recently news revealed that the financial market company, the CME group’s future contracts with Bitcoin would be expiring. This led the traders in crypto space to believe that with the contract expiring there will be a visible increase in the value of Bitcoin. Heated discussions were underway right before the contract expired regarding Contracts expiring in the future are under heavy debate on social media.

It was first speculated with the assurance that the time of contract expiry was 4:00 PM according to London Time. Then later it was reported to be about six hours later. This meant that there was no distinct information about the time of expiration.

The head of analytics at Cindicator fintech. Elaborated that there was no basic principle for any trade that occurred on the basis of expiring of future contracts. The concern regarding the course of market trends, however, can have a bigger impact on the value of BTC. Crypto investors are advised to use analytical tools to help them make a better decision of what the market movement is.

The fact that there is no relation between the value and expiring of contracts was proved when it was observed that there no increase in the value of BTC when the time of expiration came.