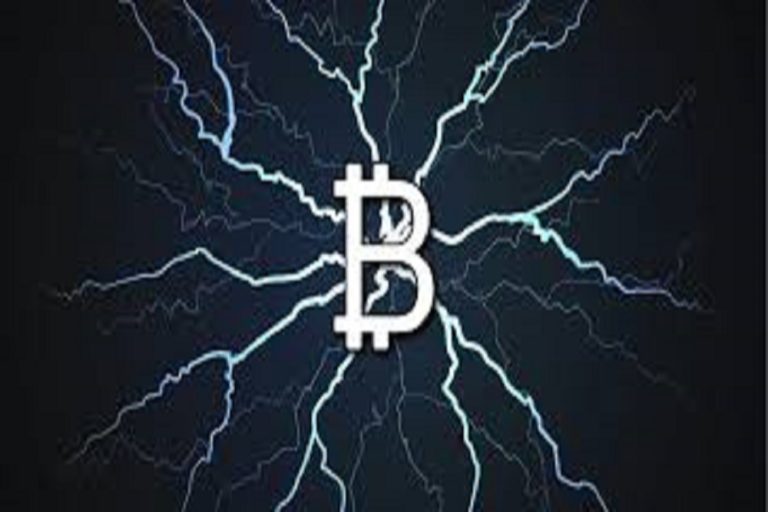 There have been concerns about liquidity and future potential as there were revelations that Bitcoin’s Lightning Network (LN) had its capacity nose-dive 13% in the last 30 days.

Considering the network has still not been widely adopted, the situation may imply that people still find it new and hard to use.

The network’s proponents may, however, suggest that like most scaling solutions, layer-two is still at its beginning phase and may take longer before we see more adoption and familiarity.

One of the biggest node operators on the lightning network is LNBig. On a social media post addressing some user concerns, he revealed that at the moment, he still controls (473 BTC) on the network.

He also clarifies that other data providers may publish higher figures about just how much BTC he controls. He says most websites look at all the BTC within a node and consider him to be the owner while that’s not the case.

There are channels made by other people just to make use of his liquidity and those are wrongfully considered as his.

LNBig seems stuck between a rock and a hard place because he would get some backlash if he closes some idle channels while it would still trigger panic if he also opens too many channels.

The impact on the community of Bitcoiners in the network needs to be highly considered according to him. A good solution would be to have high-liquidity players open new channels as much as that is a highly opportunistic approach.

LNBig keeps some channels open so that the whole network can have proper liquidity but also welcomes other users to run their nodes or add to their network. He maintains that he does not close some but not all channels that he would prefer to have shut.

He also notes that earnings on commissions made when payments are done through his nodes is still a meagre ($20) in a month and does not focus on commissions that much at the moment. It looks a bit too early to talk about commissions. He is far from breaking even from the estimate ($1000) invested setting up but opts to keep things running to support LN. 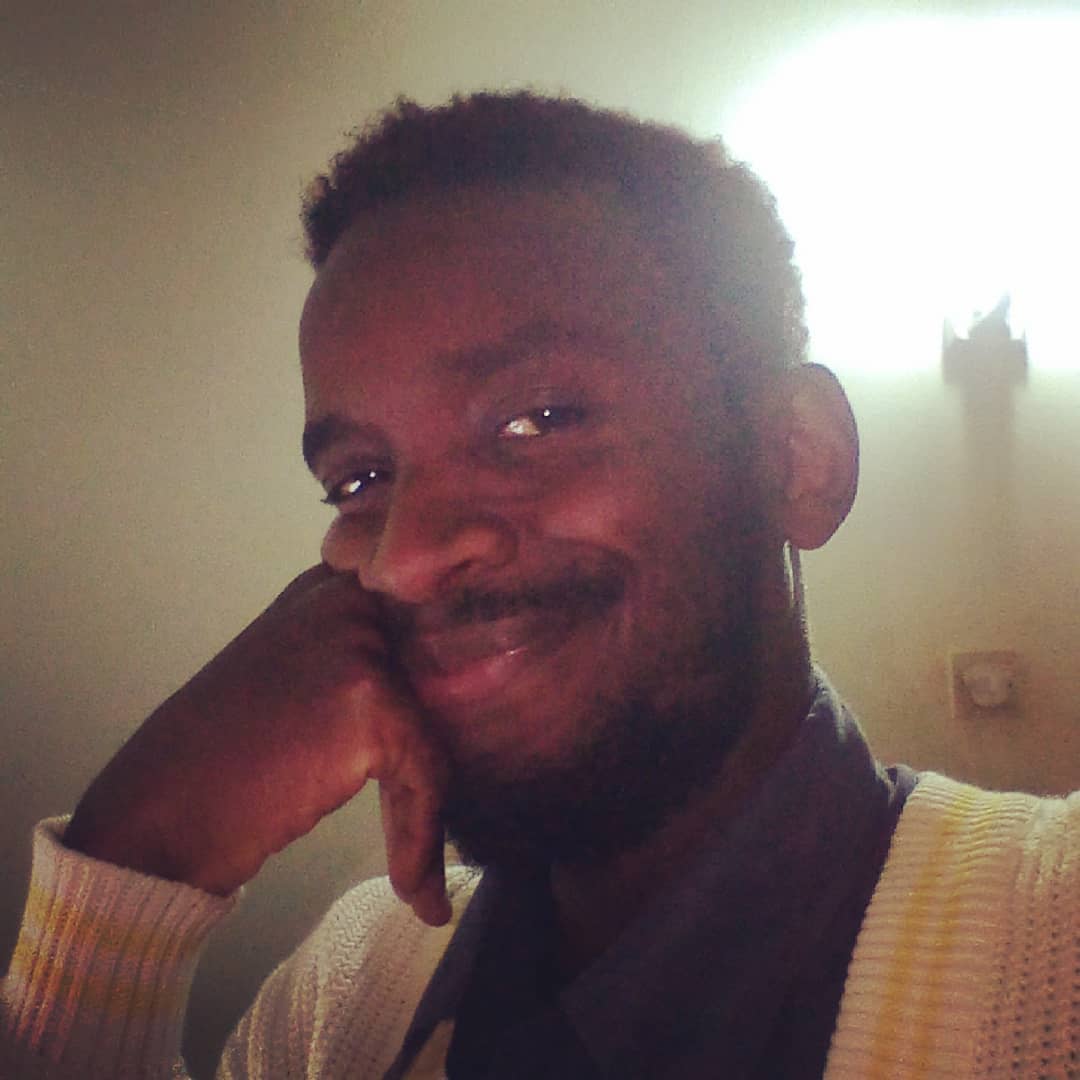