Central Bank of Germany dismisses the idea of digital currencies 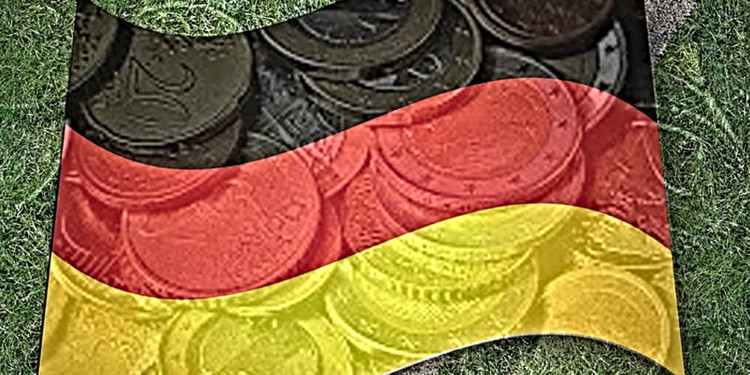 There are many people around the globe who are sceptical about the use of digital currencies. Recently, the president of the central bank of Germany said that digital currencies can cause widespread bad consequences.

Similarly, the president of Deutsche Bundesbank Jeans Weidman called this digital system as a threat to the financial system.

The CBDCs employ distributed ledger technology with no interference of third parties and is considered to be efficient with peer-to-peer interaction.

The governor Vitas Vasiliauskas said that this system is totally different from the traditional transaction system and there is merit in this system that accounts for efficient transfer of value.

While debit cards do not allow the transference of actual value to the users therefore, the CBDC have certain advantages in this regard.

However, Weidman’s elaborated that the utmost requirement right now is the maintenance of a secure and stable financial system which would not be possible with digital money. Also, there is much volatility and an immense lack of stability in this segment.

The president of Bundesbank expressed similar views and said that the modern banking systems are providing fast and secure online transactions and they are sorting ways to make this system effective, but the digital currency can only disrupt this already established system.

Weidman’s called the blockchain technology as slow, expensive, and not an efficient technology. He said that their projects based on this technology have failed.

There is a lot of criticism on this technology and as a whole to the crypto-world but, this is a fact that people are still taking interest in this segment and are willing to take the risks.