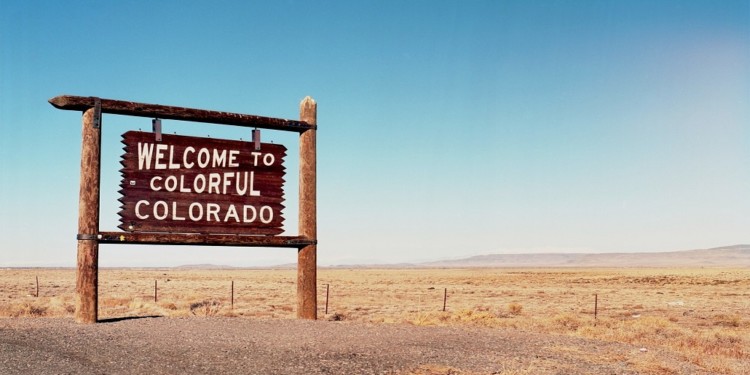 Colorado blockchain venture capital fund is on a new high. Jared Polis, Governor of Colorado, is celebrating the success of the state’s latest venture capital event. Reportedly, the state has raised more than fifty million dollars at the recently organized venture capital event primarily aimed at blockchain startups. He was in attendance at the Ethereum Hackathon held in Mile High City and was visibly excited to see the blooming blockchain industry in his state.

Jared Polis is a well-known name in the local blockchain realm. He launched many internet enterprises and love Bitcoin and cryptocurrencies. Colorado Governor even spoke in the industry’s favor in the U.S. House of Representatives.

Colorado blockchain venture capital fund is the tip of the iceberg

When it comes to blockchain, Colorado is right up there at the top with the bigwigs. colorado blockchain venture capital fund boasts of many well-known names and some promising startups. The recent infusion of fifty million dollars of venture capital into the state’s blockchain startups will surely give a boost to the sector.

Jared is happy that he is in the driver’s seat in his state. He has expressed his displeasure over how the federal government is responding to the crypto scene. It can take years before something gets done. On the national front, Colorado Governor has been a vocal supporter for the growth of the blockchain industry.

Taking Colorado to new heights in the blockchain arena

Being the forty-third governor of Colorado state, Jared Polis bought into effect the Digital Tokens Act. It helped define the state of various taxes applicable to the utility tokens, clarify initial coin offerings, and chart the growth of cryptocurrencies. His act also clarifies the issues surrounding the Securities and Exchange Commission guidelines.