Coinsquare wants to upgrade ATMs to cash out cryptos 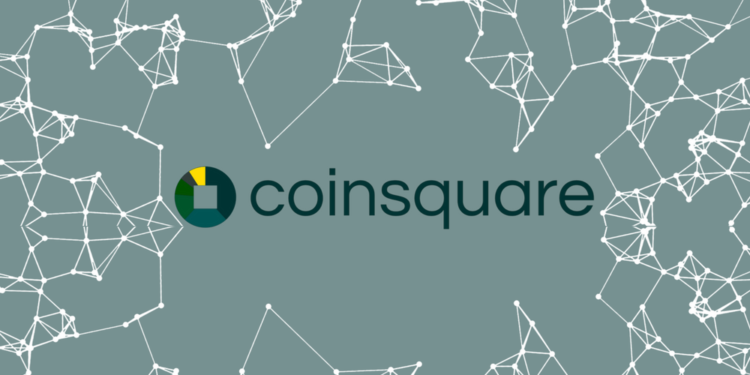 A Canadian crypto exchange company by the name of Coinsquare has just implemented software that will allow it to upgrade local ATMs to a point where they can allow crypto cashouts.

The announcement wasn’t targeting already existing Bitcoin ATMs though, Coinsquare wants to upgrade the traditional ATMs that people use on a day-to-day basis.

Coinsquare has partnered up with a United States fintech company to promote their new innovation. The software can be directly programmed into the ATMs to allow not only crypto cashouts but crypto purchases as well.

The CEO of Coinsquare, Cole Diamond mentioned that applying crypto purchases to already available and popular ATMs will help with crypto adaptation and provide them to demographics that may have never heard of the digital currencies.

However, there were some critics on Reddit and various other social media channels, saying that random people will not become interested in cryptocurrencies just because they’re available on an ATM.

For the crypto community though, it will not make any difference as Canada is already teeming with Bitcoin ATMs. There’s so many in fact that the mayor of Vancouver wanted to ban them to prevent money laundering cases in the future.

However, should Coinsquare manage to turn the project into a global endeavor, it’s quite likely to take off as more and more crypto traders will have almost constant access to the ATMs.

The issue is if people will use these devices as the use of Cash is slowly but surely, decreasing as we speak in major western economies.