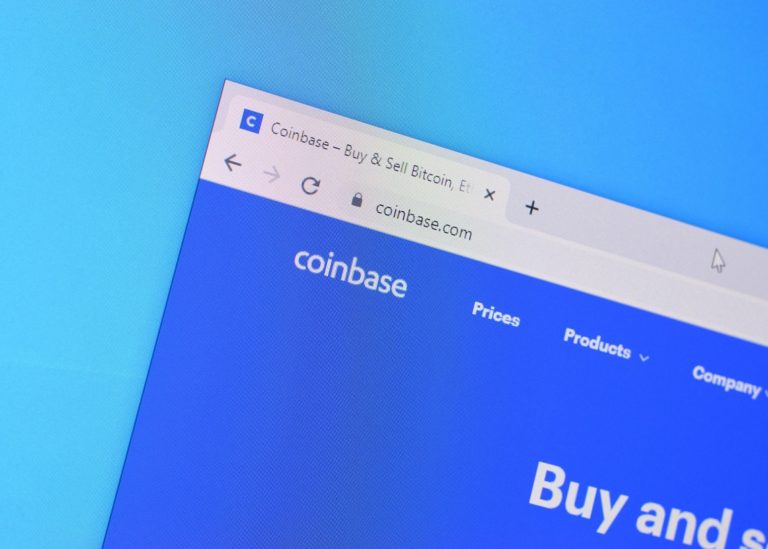 Coinbase goes public is set to be the next reality as it has filed for its Initial Public Offering with the Security and Exchange Comission.

Coinbase announced in a tweet that they had submitted a draft registration form (Form S1) with the Security and Exchange Commission. Traditionally, Form S1 are usually filed by companies set to go public offering.

Coinbase plans to go public comes several months after it raised $8 billion at a valuation round. Similarly, the firm has previously been rumoured to plot an IPO previously.

Back then, Coinbase was negotiating with investment banks and law firms about its IPO. However, then they did not submit an IPO proposal to SEC.

Asset research firm Messari has tipped the exchange to go public previously owing to its strength in the crypto industry and its good relationships with regulators which other exchanges barely have.

As Coinbase goes public, what the future holds

As Coinbase goes public, it undoubtedly is good news for other crypto firms who would be eyeing similar move now. Coinbase being one of the top leading exchange firms, has had a good working relationship with regulators in the U.S.

Although its application is yet to be reviewed, crypto enthusiasts have been waiting to acquire shares of a crypto firm. Coinbase IPO although still in process has and this has a lot of prospect as SEC rigorous registration among other factors have stalled IPO processes for other intending crypto outfits.

Meltem Demirors, CoinShares CSO, in a statement said that as Coinbase goes public, the IPO would be monstrous and would be just one out of several IPO the crypto community would see next year.

The year has been tricky for many; similarly, Coinbase already had its own fair share of drama in the year.

Brian Armstrong sent a ‘controversial’ letter to employees where he stated that employees should keep politics out of the workplace. It led to 5 percent of the firm’s staff leaving.

Similarly, it was reported that 15 black staffs left the firm owing to racist company culture.