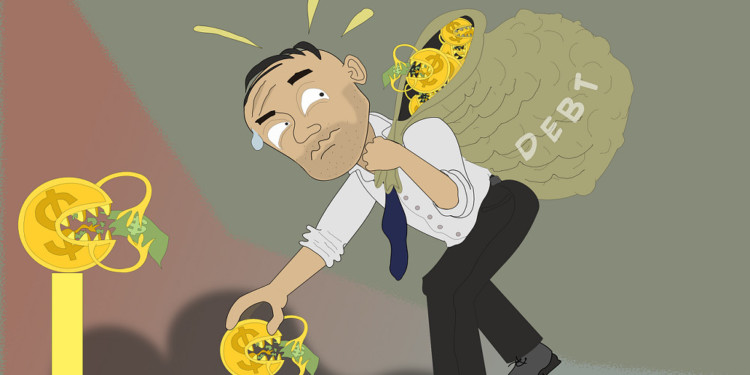 As FCoin shuts down, the founder of the Chinese crypto exchange, Zhang Jian, revealed in a post that the company might not be able to pay the funds it owes its users. As per the statement, FCoin owes 7000-13000 Bitcoin to its users, a sum that is worth between 67 and 125 million US dollars.

As per Zhang, the exchange has not suffered any hack and is by no means an exit scam; however, the evidence suggests otherwise. Zhang claims that the shutdown is the result of a saga of internal issues, including data errors and decisions that are too complicated to explain.

Fcoin was launched in May with sky-high trading volumes that matched some of the world’s biggest exchanges. This was achieved through a business model called “transaction mining.” However, a Reddit user accused that the volume was fake and that the FCoin order book was filled with bits. The same user wrote that the “price of FT is constantly manipulated.”

The entire scheme was suspicious from the start, as the exchange’s native token neither had an ICO or an airdrop at launch. The company distributed over half of its token supply to users. Users were incentivized to transact as frequently as possible as the platform returned all transaction fees they paid in FT tokens.

Binance CEO, Changpeng Zhao called FCoin a Ponzi scheme in 2018. He also recalled it in a comment to Zhang’s post, saying that Zhang called his own creation better than Bitcoin. He stated that the only people who would do so are scammers.

The platform was suspended a few days ago by its own account for ‘risk-control.’ This move shrouded the project in doubt, and people believed that the project was shutting down, and operators were going to vanish.