BT360 crypto wallet and website down, is this an exit scam? 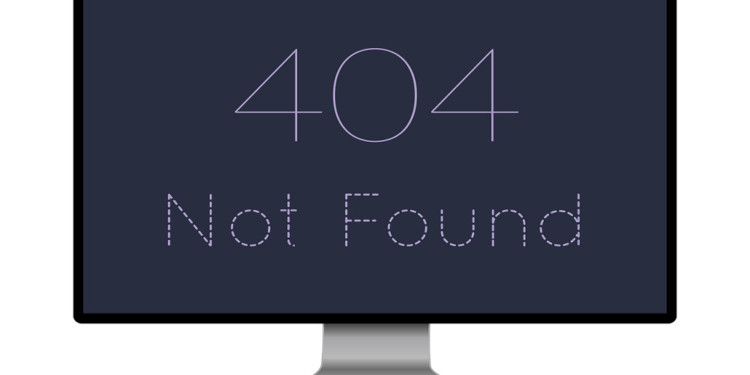 Israel-based crypto wallet and exchange, BT360’s website, and social media accounts were taken down. This has left its users concerned for their funds as the wallet service is currently non-responsive. Users claim that the wallets created by BT360 are currently unable to send out funds and fear a potential exit scam.

BT360 might not rank among the largest exchanges in the world, but it still holds a huge amount of user funds. The investors are reported to have each invested thousands of shekels, each of which is worth nearly 0.30 dollars. This means that in case of an exit scam, the damage of the situation can possibly amount to over one million dollars.

Fishler claimed that he did not have access to the company’s bank accounts, and he does not know whether the balance of the bank account matches the balances of the wallets. He then stated that the company had affluent family owners that would handle the matter.

Meanwhile, BT360’s owner Eyal Sade accused Fishler of mismanagement and stated that the company is investigating the matter to see what Fishler has done “within the system.” He promised that the system would be bought back, and the platform would continue operating. He also stated that customers could contact him to receive answers.