China bans cryptocurrency mining 2020, only to take back decision 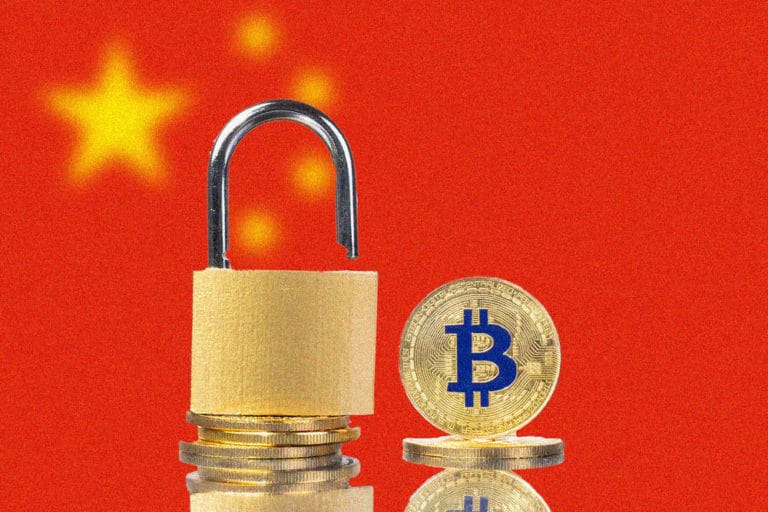 In the late moves, China bans cryptocurrency mining, making headlines all across the world. In April 2019, Beijing decided that crypto mining activities are under consideration to get blacklisted.

According to the China National Development and Reform Commission (NDRC), all the online mediums related to crypto mining were on the verge of getting blocked in China. This complete ban would have had drastic effects on the crypto mining industry in China.

Since April 2019, the crypto industry was under immense pressure due to the uncertainty of the industry. The uncertainty that crypto mining industries have to follow strict rules and regulations was phasing out the giant industry from one of the most rapid-growing economies of the world.

The China National Development and Reform Commission (NDRC) presented a draft bill on the industry restructuring catalog, where it was pointed out that the crypto mining industry must be confined to certain limitations. Many analysts and experts knew the alarming effects of this decision even though it was just a draft bill because China is one of the giants in this industry.

China bans cryptocurrency mining to take back the decision

Realizing the utmost importance of their position in the crypto mining industry, the decision was reversed. The China National Development and Reform Commission (NDRC), which works under the china state’s council, in a press conference revealed that the draft bill on banning crypto mining is scrapped.

The main reason behind reversing the decision seems to be the overwhelming response from the industry leaders against the proposed draft. The uncertainty in the crypto mining industry is still looming around, but the lifting ban will gradually help the uncertainty to settle down.

Now Chinas bans cryptocurrency mining becomes a story of past, and today the headlines are talking about the ban being lifted. However, the question remains, would China allow Bitcoin to flourish while its own central bank digital currency is underway?

However, this may just be a temporary move while China devises a long term strategy, and it would not be surprising to see another “China bans cryptocurrency mining” headline very soon. On the other hand, if the clean and green energy sources experiment succeed, the problem may be over not just for China but for the cryptocurrency sphere. 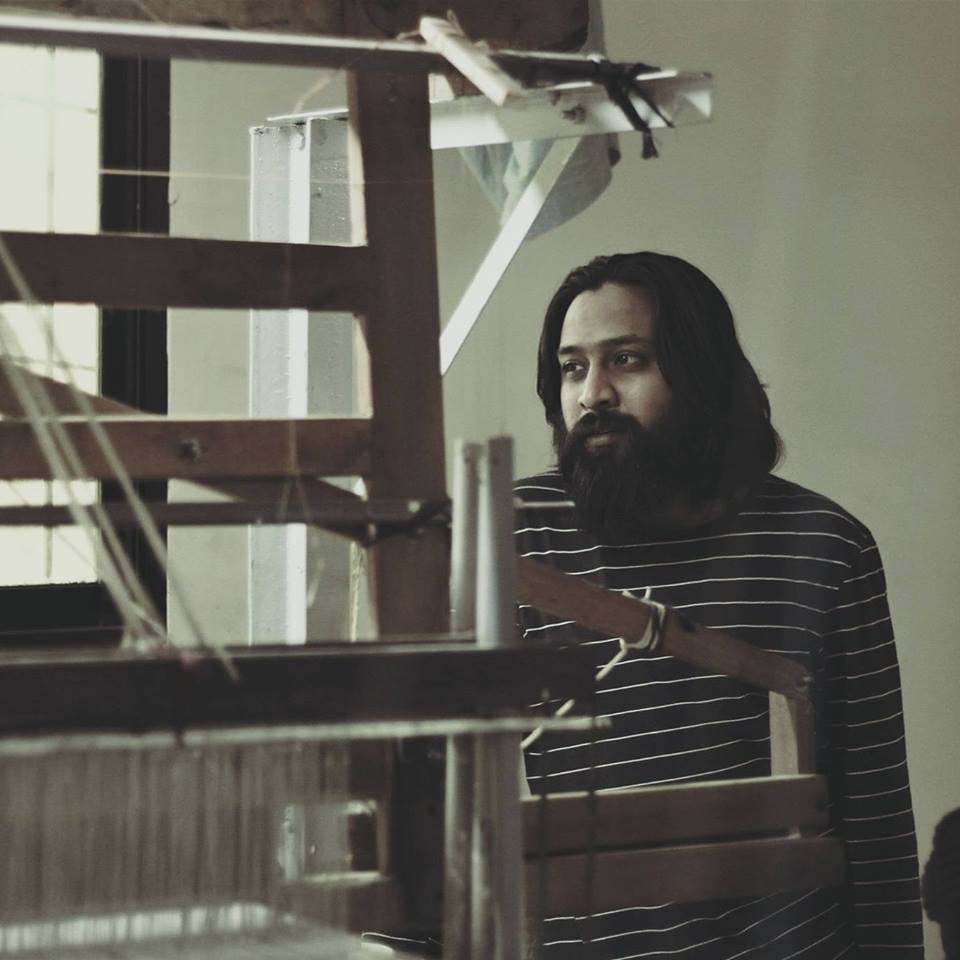