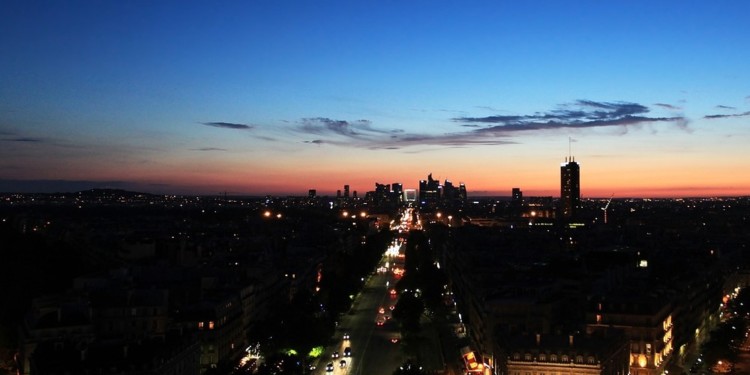 A new initiative of the government of China that involves the collaboration of three institutes of Shijiazhuang, a city of China for blockchain smart cities in the country. These institutes have published an independent ID system for China’s future smart cities.

Lately, China has been fast-tracking its blockchain-powered initiatives, and recently it revealed a new project that is under its management.

Later, Chinese cities were requested to submit the ID codes of their cities in order to be included in this initiative. According to the lead developer of this project who is also Zhongguancum Industry’s Director Zhang Chao, this technology is entirely built in China.

The latest digital infrastructure will enable the cities to share the data transparently and securely. It would be a major constituent of China’s efforts to create blockchain smart cities, as this concept is presently being piloted in some locations of the country. China is shifting towards the digitization of its cities owing to the exponentially growing urban migration.

This indicates that the baseline infrastructure was in dire need of improvisation in services such as public transport, health sector, and sanitation and hygiene. Smart cities are considered to be a solution to all these issues.

Even though this whole concept is noble, however, China’s inclination towards surveillance has made many to be concerned about China’s focus towards blockchain and whether this focus could lead to the dystopian consequence.

Lastly, the blockchain industry seems to have a prosperous future and a booming present in China, but this could lead to the formation of such a society of which the cryptocurrencies were opposing from the start.