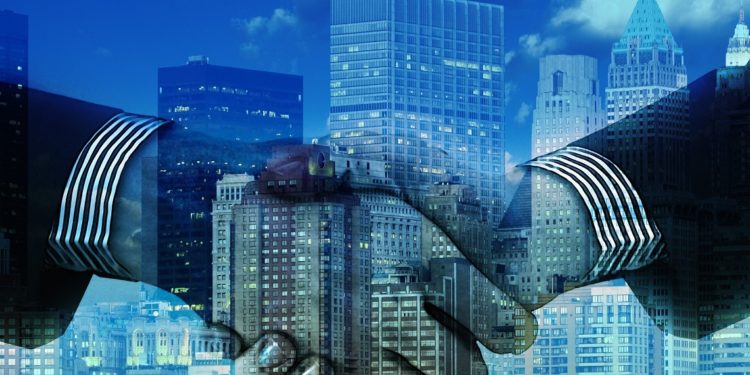 OKCoin has joined the Celo Alliance in a bid to extend its commitment towards the development of a responsible financial ecosystem for cryptocurrencies.

According to the announcement, OKCoin would be joining the Celo Alliance for Prosperity which is mainly focused on advancing financial inclusion in developing countries through decentralized mobile apps.

The Celo Alliance was created to allow digital currency to be shared easier, faster, less expensive, and more transparent. OKCoin addition will also further the alliance ambition to grow the Celo protocol into a widely adopted and used decentralized finance (DeFi) ecosystem.

Notably, after just five months of the Celo Alliance launch, it already boasts of over 100 members. Prominent blockchain-related organisations in the group include; Ankr, MoonPay, Wyre, Mercy Corps Grameen Foundation, cLabs, Ontology, Paxful among several others.

Expressing her excitement with the addition of more members, Chuck Kimble, the head of Celo’s Alliance said, the firm is happy about the diversity of its current Members both in terms of geography, as well as their unique contributions to serve users better.

In addition to joining the Celo Alliance, OKCoin also listed Celo network utility token (CELO) on its platform. OKCoin would now support the Celo network with an on- and off-ramp and allow global liquidity for the token.

Notably, Celo is an open, decentralized, smart contract platform based off of Ethereum, built using the Go implementation. The network operates with a proof-of-stake (PoS) consensus algorithm with CELO functioning as the utility token for staking. Validators and nodes help to verify transactions and secure the network.

Kimble noted that the new addition would assist the crypto community in bringing in a new generation of crypto users. She further explained that OKCoin would play a crucial role in providing a seamless transition between fiat and Celo Dollars (cUSD) to the Celo community members around the world.

OKCoin, in a statement also noted that the new listing and partnership would profit all parties involved. It re-emphasised its commitment towards making digital assets and virtual currencies accessible to the world, noting that Celo Alliance and protocol align with that mission.

The Celo Alliance has noted that its ambition is to improve the global adoption of blockchain and digital currency. To encourage member collaboration and address real-world challenges, the Alliance has created two new working groups: a global remittances committee and regulation and compliance committee.

Currently the Alliance is working on several blockchain project as well as real usability of the Celo Dollars.

Amongst the Celo Alliance initiatives include a collaboration with the World Food Programme to bring financial tools to refugees in Tanzania. As well as enabling underemployed youth in Kenya to earn money on their mobile phones by completing microtasks.

Also, it’s currently working on a pilot program from Celo’s cLabs which is focused on exploring how to bring more Filipino merchants and consumers into the formal economy.

The alliance is also working on Microloans in Colombia to help entrepreneurs generate income and currently allowing the sending of payments from the United States abroad.