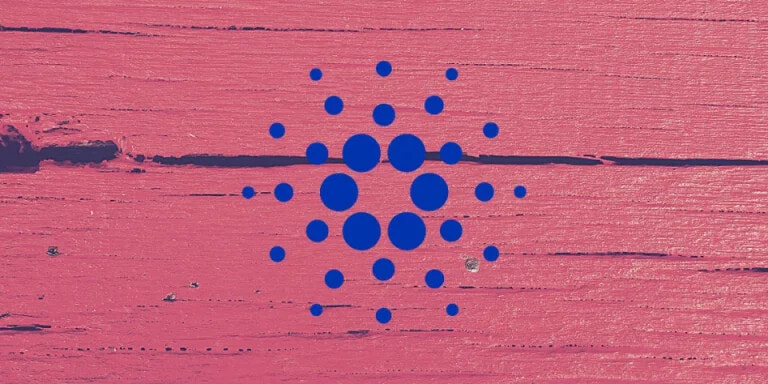 Cardano price analysis indicates ADA prices are currently consolidating above $0.25 following a sharp upward rally that began yesterday. The entire cryptocurrency market has witnessed a moment of relative stability over the past 24 hours, and Cardano appears to have found a footing in the current range.ADA prices have been fluctuating within a $0.2462–$0.2556 range and are likely to move further north, towards the $0.30 mark, if buyers continue to show strength.

Cardano price analysis shows ADA is up by 3.18 percent in the last 24 hours and is trading at $0.2546. ADA’s trading volume has increased by 35.5 percent and currently stands at $158,578,946. Cardano has shown remarkable resilience in the face of global market volatility and is still managing to maintain its current price level despite significant bearish pressure. The entire crypto market seems to be rebounding after a considerable dip in prices during the last quarter of 2022.

Cardano price analysis on the 1-day timeframe shows ADA has remained bullish in the last 24 hours. The bulls are trying to keep the price afloat and, so far, have been successful. ADA’s price is approaching the 20-day moving average as well as a prior resistance level at $1.0. ADA prices fell drastically in the bear markets but have been held consistent, exhibiting remarkable resilience.

The technical indicators on the 1-day chart show that the Relative Strength Index (RSI) and Moving Average Convergence Divergence (MACD) have both moved into bullish territory, indicating that the bulls may continue to hold the price afloat in the upcoming trading sessions

The moving averages technical analysis for ADA shows the 200-day Simple Moving Average (SMA) is currently sitting above the 50-day Simple Moving Average (SMA). This suggests that the long-term trend is bullish, and the price is likely to remain elevated in the short term. The Parabolic SAR (stop and reverse) is trading below the current price of ADA, indicating that the bulls are currently in control of the market.

Finally, the Awesome Oscillator is showing signs of a bullish divergence, indicating that the bulls are gradually taking control and could possibly push the prices up in the coming days. In addition, the Relative Strength Index (RSI) and Moving Average Convergence Divergence (MACD) have both moved into bullish territory, indicating that the bulls may continue to hold the price afloat in the upcoming trading sessions. The current buying pressure may increase the price of ADA in the near term as the bulls accumulate ADA near support as the bearish pressure cools off.

Cardano price analysis on a 4-hour chart: The bulls have run out of steam

Looking at the 4-hour Cardano price analysis, the price of ADA has found itself trapped in a tightening range, following a powerful uptrend that broke above the 0.25 resistance level after the recent crypto market surge. On the downside, the price is being held back by the 0.20 psychological support level and the 50-day moving average.

Meanwhile, the RSI is now hovering around the 50 levels, indicating that there is no strong buying or selling pressure at the moment. The MACD is in bullish territory and remains above the signal line, while the stochastic oscillator is nearing the overbought zone The bulls need to break the 0.25 resistance to revive the uptrend. If they can achieve this, ADA could find itself in a strong uptrend and test the 0.30 resistance level.

On the downside, if the bears can defend the 0.20 support, ADA could retrace and form a double bottom before another attempt to break the 0.25 resistance. If this fails, a further retracement to the 0.17 level may be expected. Investors should watch the 0.25 and 0.20 levels closely for any indication of a trend reversal. If prices fall below $0.20, ADA will suffer. Then the bears could be on the verge of regaining control of the market, and the ADA market could be looking at a repeat of last November’s bearish pattern.

Cardano price analysis for today shows ADA is in a mini-rally that could potentially break the 0.30 resistance level if the buying pressure intensifies in the market. The next level to watch is the 0.35 resistance, which if decisively broken ADA prices could reach the 0.30 resistance area and another potential breakout.

On the other hand, if the 0.35 resistance remains intact and if the 0.20 support is broken, the market could find itself at the start of a bearish pattern. If the 0.17 support level is also broken, Cardano may be facing a possible long-term bear market. However, any bounce off the 0.17 support could still provide the opportunity for bulls to fight back and cause the market to enter an uptrend. 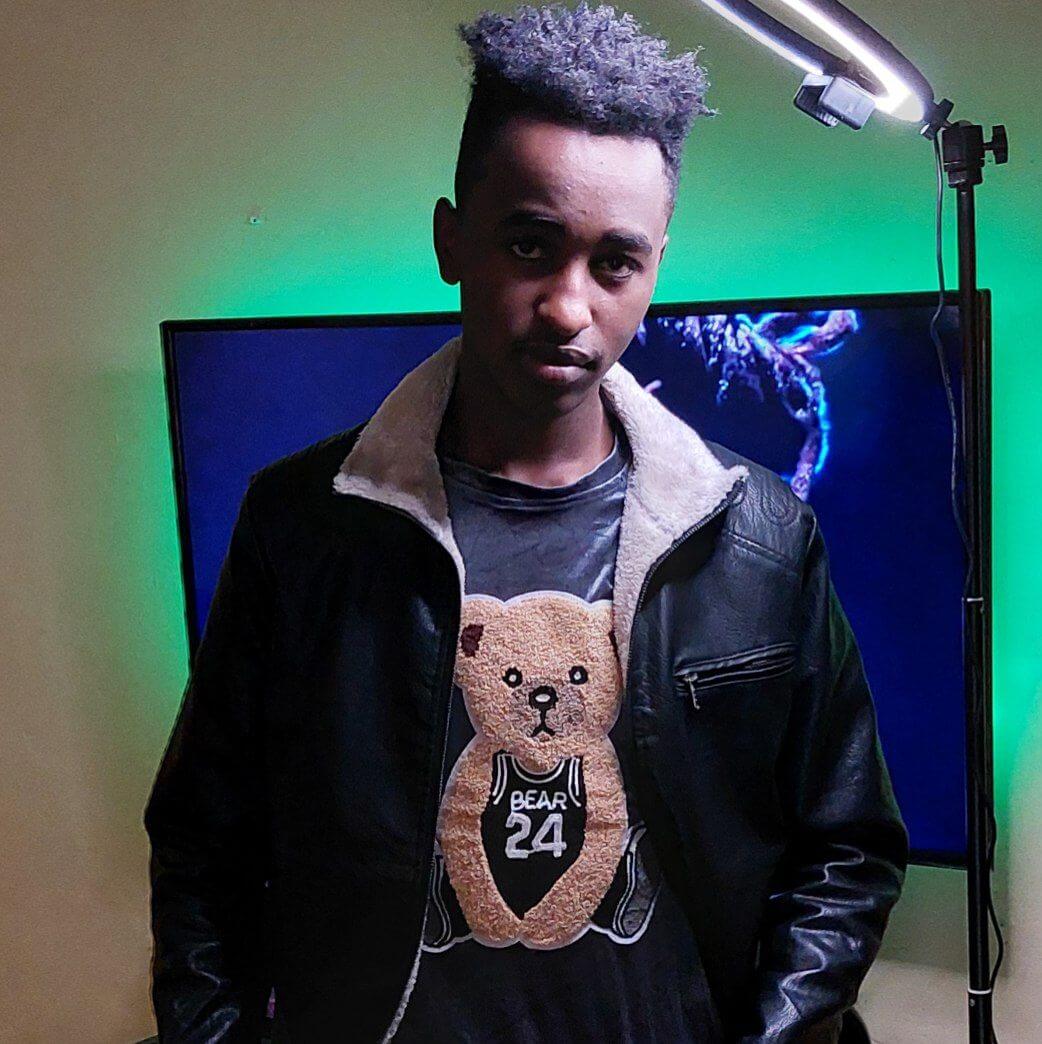