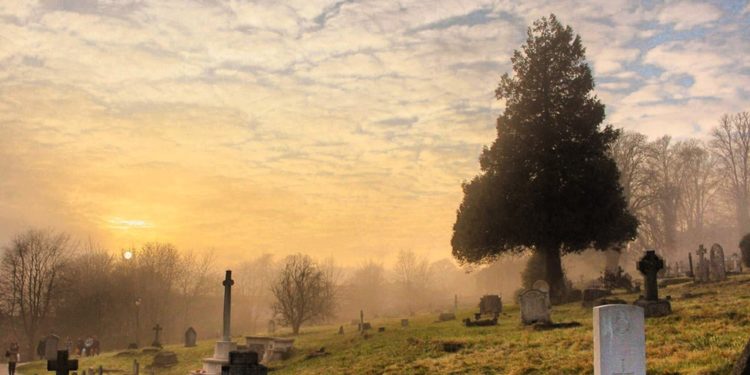 During a recent YouTube live-stream, Cardano founder and Ethereum co-founder Charles Hoskinson articulated that the economic order of the 20th century is as good as dead.

Moreover, Hoskinson claimed that the recent global market bloodbath was triggered by the discordance  of the economic chain of command developed by robust establishments such as the government, international organizations, corporations where a few powerful bodies determine the fate of billions. As per the Cardano founder, this amalgamated due order structure does not represent the current decentralized world that is due flat.

Moreover, Hoskinson asserts that the new decentralized order introduced by the development of blockchain technology; is determined to deal with the most acute controversies of the modern era such as identity, data ownership and privacy. He claims that in the world of decentralized order, there will be no need for CEOs and presidents.

Cardano founder claims decentralization is the end of empires

Furthermore, Hoskinson believes that we are witnessing the reality of the world order unfolding exactly in front of us.  He claims that the convection system was covering up the past economy with things such as easy credit which resulted in a multi figures inflation of the United States national debt; in less than two decades.

On the other hand, the 2020 Japan Olympics were meant to trigger Japan’s festering economy; however, this will not materialize as a result of a global disaster dubbed COVID-19.  The Cardano founder then shifts to Europe where over 15 million persons may be isolated to contain the spread of the disease. He adds that the ongoing situation may result in the election of a populist government. He says:

“And we’ll probably see an Italian version of Brexit come. And can the European Union survive if Italy leaves? Perhaps France next.”

Fast forward Hoskinson’s concerns over U.S. establishments and their rivalries; the cardano founder divulges that the cryptocurrency sector is not all about ‘fast returns’ or the value of BTC. He says the digital currency industry is all about altering how we do things; scraping the old methods.

“It has everything to do with a global conversation about changing the way we do things, not just in institutions. Whether we should put power in one or the other about removing the need overall from institutions.”