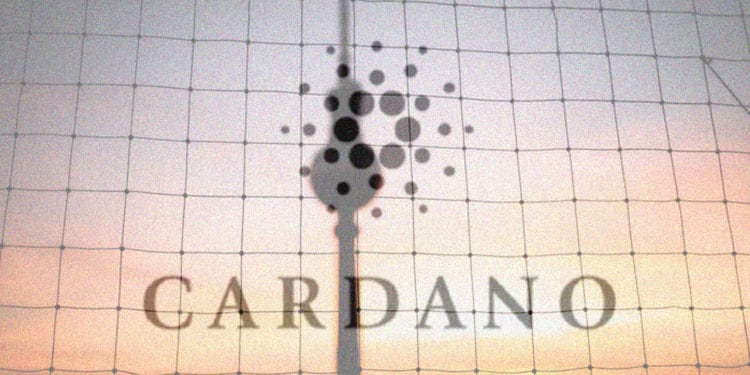 Charles Hoskinson as recently confirmed that the Cardano ADA updates are due to be rolled out soon. The chief executive officer of Cardano’s parent firm IOHK Charles Hoskinson celebrated IOHK’s fifth birthday and updated about the latest developments, while simultaneously assured the community of smooth releases of Cardano (ADA).

For the past six months, the Cardano’s development process has accelerated to unprecedented levels. As the teams behind the huge blockchain project have been functioning round-the-clock in order to catch up with their ambitious release schedules.

Charles Hoskinson had announced a tentative Cardano ADA updates release date for the company’s various highly anticipated releases. Hoskinson revealed the release of Byron reboot this month through a Youtube video on the IOHK’s fifth birthday. This release will likely make connecting to network much easier, much swifter restoration, and reduced sync times. The specific date for the release is yet to be disclosed.

The CEO, though, announced the tentative schedule of releases, but he also announced that the dates of Cardano ADA updates will now be announced by the firm’s product director Aparna Jue.

Nonetheless, Hoskinson revealed that following the release of Byron reboot, the Haskell Shelley testnet would also be announced. He further stated that Jue would announce the final schedule for Shelley’s mainnet.

He noted that although currently not many updates are left for the completion of Shelley, the team still does not wish to sail the ship without having a high assurance code.

The most noteworthy announcement from the CEO was related to Hydra, a scalability solution that would be deployed on Cardano’s proof-of-stake protocol Ouroboros.

This solution is the result of five long years of research, and this solution will ultimately enable the Cardano to establish extensions to stake pools and speed up transactions and smart contracts. However, Hydra would not be interoperable with Ethereum 2.0 Tezos and EOS.