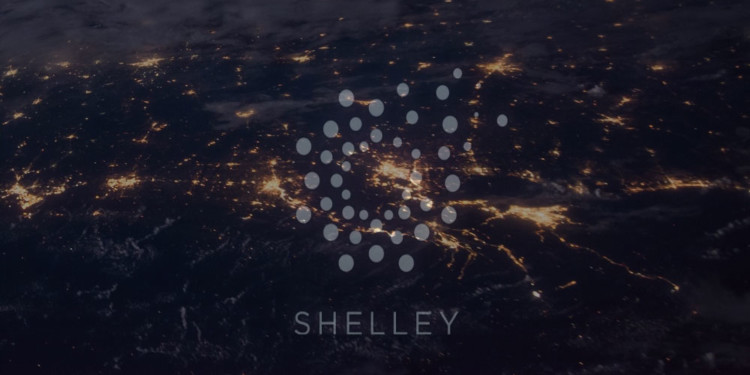 In the wake of recent developments, stability has been observed among the majority of the altcoin. The Cardano Shelley testnet is being viewed as a major achievement in Cardano’s development. Moreover, there has been a steady climb of ADA from $0.8 to $0.1.The much-awaited Shelley testnet by the Cardano community, could be the reason for spiked interest in the ADA, along with the altcoin stability in the last twenty-four-hour window.

Shelley marks the beginning of a Proof-of-Stake Consensus protocol and a step in the direction of absolute decentralization for the network of Cardano. Moreover, the users will be enabled to test the out staking and allocation of roles taking to stake the pools and provide the required feedback to the Cardano team for the preparation of the wider phase of Shelley. As the phases of Shelley will progress, the users will be enabled to experience faster synchronization of the network, Cardano debit cards, alterations to wallet backend, quantum resistant signatures and light client support.

Shelley is being viewed as one of the most important events in Cardano’s history. With the inclusion of Shelley, the Cardano community is getting ready to take charge of the blockchain via staking. However, the community can take full control only when there is sufficient stake from community members, and there are a certain number of nodes.