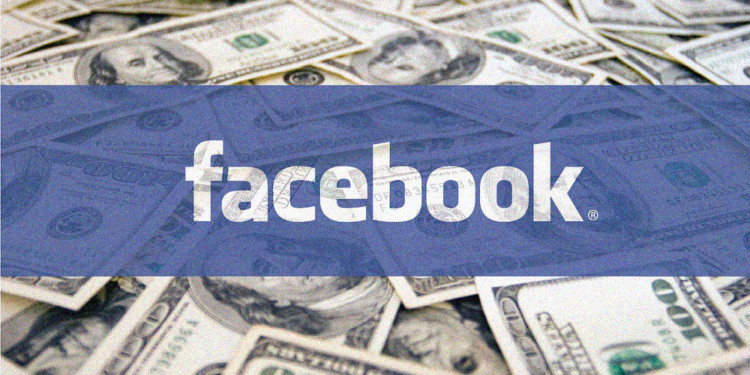 Caitlin Long is a gubernatorial appointee of the Wyoming Blockchain Task Force since 2018, and recently she released several predictions regarding the much-anticipated Facebook GlobalCoin.

In a series of tweets and an article for Forbes, Ms Long described several predictions about the coin that is to be the result of a very secretive project on the side of Facebook, called Project Libra.

One of the most intriguing predictions is the possibility for GlobalCoin to pay interest rates to its users. In her second prediction, Ms Long states:

2/ First prediction: @Facebook's #stablecoin will be a positive force in developing countries. Second: @Facebook will pay #interest to users of its #cryptocurrency, which will eventually lead to populist calls to repeal subsidies at the heart of the US banking system.

This is a somewhat controversial prediction; however, there is some stable reasoning behind it. As GlobalCoin will be a stable coin, this means that numerous investors and supporters will have backed the cryptocurrency with investments in fiat. These investments will be kept somewhere, and according to Ms Long, the most probable location is the Federal Reserve. The Reserve will be paying interest on the fiat money backing the stable coin, and a portion of this interest will be going to the people purchasing the coin.

The general interest the Reserve pays on such assets circles in the two and a half percentage (2.35%), which means Facebook will have a lot of opportunities to share on these passive earnings. According to Ms Long, if the social media giant refuses to share the profits from interest, users will be highly dissatisfied.

Moving on, Ms Long predicted that GlobalCoin would have a positive influence on the economies of developing countries, making it one of the main contributors to their development.

Last but not least, Ms Long does not pass by the point that GlobalCoin is expected to face a massive list of regulatory setbacks.

5/ That said, an independent foundation is a big positive for the project. Fourth, @Facebook's #cryptocurrency project will face all kinds of regulatory uncertainty. (I happen to know of an ideal regulatory structure for it…#Wyoming's #SPDI. @Tyler_Lindholm @GovernorGordon). 🤠

While no information from Facebook backs these predictions, as Project Libra is a strictly kept secret for the moment, Caitlin Long presents some sound reasoning behind her claims. For now, we can only wait to see what the GlobalCoin will become.