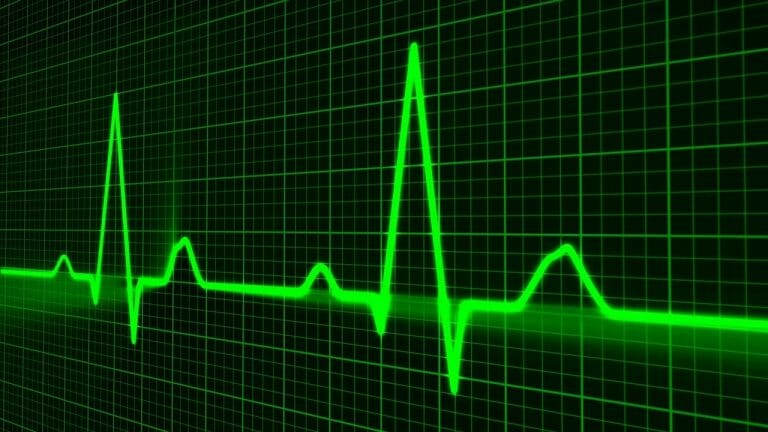 BTC/USD has already crossed the $50,000 psychological resistance and is now trading at $50,748. Bitcoin crossed the $51,000 price level yesterday (March 7) following a senate ruling that passed the $1.9 trillion stimulus package.

The stimulus is estimated to be twice as large as Bitcoin’s market capitalization. Last year’s stimulus bill ruling also coincided with a bull cycle for both cryptocurrency and U.S equities markets. Bitcoin was headed towards the $52,000 price point against the US dollar and had backing from various support levels. Let’s have a look at the bullish pattern:

On the 5-day chart, Bitcoin was facing several key resistance levels,  $48,000, $50,000, and $50,500. Breaking through this resistance was going to open doors for a bigger bull run. We mentioned the psychological resistance was preventing BTC’s rise into positive gains. Nevertheless, the 4-hour chart indicates a weak bearish trendline which has formed resistance around $48,400.  But it turns out the BTC/USD pair was able to extend a bullish pattern above $51,500 and set a record weekly high of $51,853.

Besides trading well above the previous psychological resistance, the bulls have to remain intact to sustain the price above the 100 hourly SMA and the $50,000 price level.  There is also initial support near the 23.6% Fibonacci extension level of the upward price correction from a $47,141 low to a $51,853 high.

Generally and over the past months since early 2020, Bitcoin has surged upwards by over 500%. A bull cycle resulting from adoption by Wall Street Institutions, Retail traders joining the market, and rising corporate interest. A Bloomberg analyst who predicted Bitcoin would hit $50,000 believes the asset is heading towards $100,000. The analyst claims the metric which proved Bitcoin’s $50,000 theorem is holding key bullish support for a $100,000 bull cycle.

BTC/USD Price Movement in the Past 24 Hours

Bitcoin was rejected by the $51,900 support level as it was heading for  $52,000 on the 24-hour chart. Despite increasing in price against the US Dollar, Bitcoin still has its major support at $48,000. The bears are attempting to clear the prices and pull the support downwards to $45,000. Which will welcome further declines and bearish weaknesses.  The bulls, therefore, have to clear two resistances, $50,000 and $50,500. This will break BTC/USD price above the bearish triangular support zone and pave way for an uptrend.

The BTC/USD has a key contracting triangle taking shape around $50,800 and has already formed resistance on the 4-hour chart.

Note the triangular support zone is near the 61.8% Fibonacci extension level of the downward price correction from a $52,640 high to a $46,350 low. Bulls hope the coin is going to break above the triangular resistance and pave way for a further uptrend towards key resistances $52,000 and $53,000.

This will help the bulls to remain intact and strengthen key technology to beat the next price hurdle of $55,000.

Bitcoin is of a strong fresh weekly start and we hope it will set a new monthly high. The bulls have remained strong and protected downsides in the last few days after BTC almost crashed below $46,000.

Bitcoin hit a bottom near the $46,350 support level before thrashing several resistances over the weekend and breaking above $48,000.

The momentum is bullish and the price could be headed for the stars.

A lot is taking place around Bitcoin. Including the stimulus package bill that has already been passed. Institutions such as Meitu have followed Tesla’s and Microstrategy’s investment strategy to put some money into Bitcoin. Meitu, a  Chinese company just bought $40 million worth of Ethereum and Bitcoins. This makes the firm the first Chinese company to buy a large number of cryptocurrencies. Such adoption rates are going to spike up the price of Bitcoin and other altcoins. 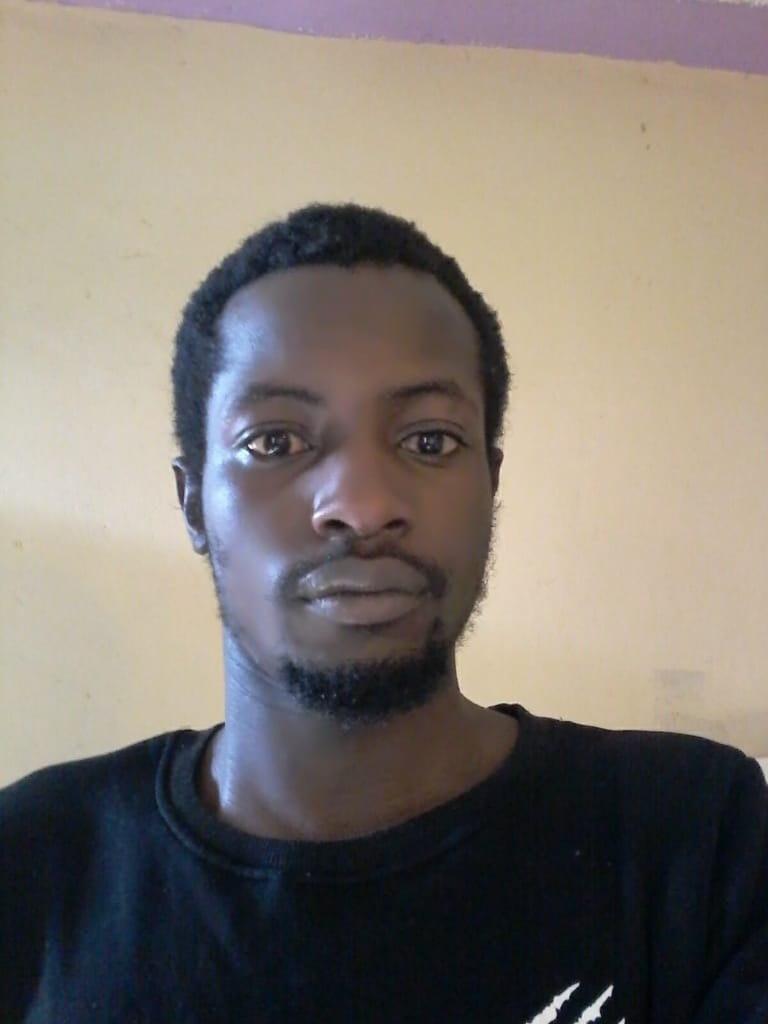