BTC and the 2023 crypto market head for a bull run 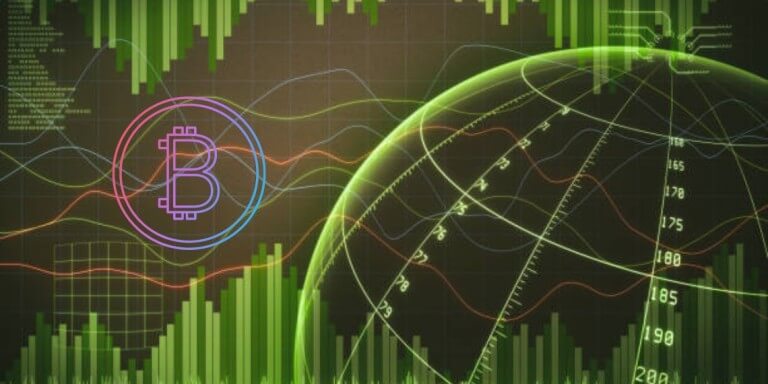 Following a successful week for bitcoin (BTC) and many other major cryptocurrencies, traders are now looking for clues as to what can trigger the next bull run. BTC and altcoins are on the rise in 2023 after being battered by losses for the majority of 2022.

For the first time in 60 days, Bitcoin topped $21,000 on Saturday. BTC is currently worth $21,274, up 25% over the past seven days, according to statistics from CoinMarketCap. The statistics have led to predictions that the so-called crypto winter has thawed.

Market indicators show proof that BTC and the entirety of the DeFi sector are headed for a bull run. Data from Tradingview shows that bitcoin’s three mega rally indicators have flashed green all at once.

1) The Super Trend indicator, which analysts use extensively to maintain perspective during the Bear Cycle, just waved a green flag for the first time since December 2021.

2) The price broke inside the Ichimoku Cloud for the first time since December 27, 2021.

3) The Mayer Multiple broke above its MA period for the first time since November 2021.

The last time all of these indicators simultaneously aligned their buy parameters was at the end of Bear Cycle low sequences, just before the first rise of the new Bull Cycle began. These dates range from January 4, 2012, to July 9, 2015, to April 4, 2019.

In addition, this combination of green flashes constitutes a robust buy signal for the long term. Now, the question is how aggressive this initial rally of the new Bull run Cycle will be.

The most recent BTC increase is still a far cry from the coin’s record high of $68,990 in November 2021. However, this has generated optimism among market participants. In addition, US economic data from this week suggests that the Federal Reserve may be nearing the end of its interest rate hikes, which might cause the prices of major crypto coins to soar.

The entire crypto industry lost about $1.4 trillion in value due to liquidity problems and bankruptcy in 2022. Moreover, the collapse of the dominant cryptocurrency exchange FTX added salt to the wound.

What has fuelled the crypto market’s recent surge?

This spike in BTC’s value is likely a result of a variety of variables. Market players are increasingly anticipating that the Federal Reserve will adopt a more benign monetary policy in the near future, maybe as early as the end of this year, by suspending interest rate hikes or cutting rates.

Based on a combination of bullish technical and macroeconomic indicators, research suggests that its continuous price recovery could reach $25,000 by March.

In addition, for the first time since mid-November, the total crypto market capitalization momentarily surpassed $1 trillion in the past 24 hours. Ether climbed alongside Polygon and Solana on the list of the ten most valuable non-stablecoin cryptocurrencies.

The crypto market appears to be stabilizing, but the phrase “bull trap” is on the lips of every trader. For many who witnessed decline after fall throughout 2022, culminating in the FTX controversy, the notion that Bitcoin will soon turn bullish seems too good to be true.

Despite widespread skepticism surrounding the move, Bitcoin continued to defy predictions of a significant reversal. In the meantime, concerns about the rally’s durability have expanded beyond exchanges.

In a blog post published on the analytics portal CryptoQuant on January 16, contributor Phi Deltalytics warned of the possibility of inadequate demand. The explanation given was that BTC had returned to exchanges for sale as stablecoin supplies dwindled.

Amid the negative reports, the rebound in BTC’s price to a multi-month high has also benefited mining stocks. Several crypto-mining equities achieved their biggest monthly performance in a calendar year. In 2022, struggling miners who had to sell a considerable portion of their mined coins to boost liquidity were comforted by the rise in mining stocks.