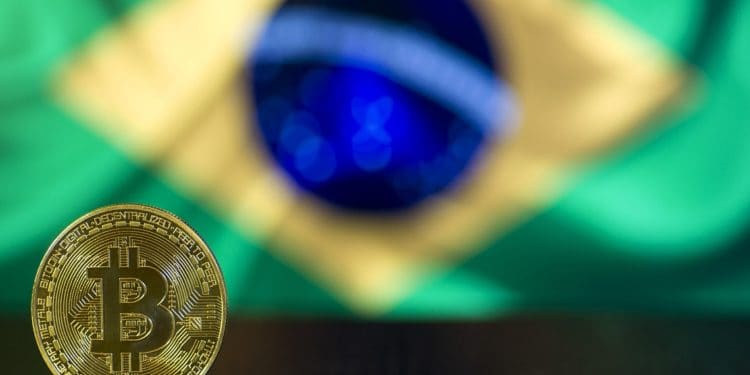 The fight against the refusal of banking institutions to provide services to Brazilian crypto companies has gained momentum. The boost follows the recent announcement of the Administrative Council for Economic Defense or CADE, to reopen investigations into the matter.

CADE to reopen its investigation

CADE, the antitrust regulator in Brazil voted to resume its probe over the refusal of the country’s largest banks in serving Brazilian crypto companies, as well as closing their accounts held with them. According to the report, the investigations are based on the sentiment that the banks are going against Brazil’s competition law.

Notably, the antitrust regulator initially began investigations into the matter in the past two years, when the banks started shutting out Brazilian crypto companies from its services. However, the CADE’s probe could not survive to present, as the investigative unit dismissed the case on technical grounds.

CADE’s latest report has confirmed that the regulator will be reopening its investigations again. The advisor for CADE, Lena Prado, mentioned that the banks do not have any justifiable reason to refuse services to the Brazilian crypto companies.

In addition, a group of seven members tribunal from the antitrust department will be resuming the investigations, per the report.

The ban on Brazilian crypto companies

The Brazilian crypto companies have been facing denial for a long time. According to the investigations so far by CADE, the banking institutions refused to provide their service to the companies because they thought that crypto companies are liable to money laundering.

However, Fabiano Dias, one of the executives at Bitwage, a crypto payroll company refuted the banks’ claim:

We do a better job in checking the legitimacy of the money we touch than banks and government agencies. For us crypto businesses, I know I can speak for our partners in Brazil on that too, we are confident in our KYC procedures, making sure we are only enabling legit professionals, helping them to add efficiency to their payments and finances.

As the investigation reopens, it is hoped that the cryptocurrency companies in the country will eventually get to operate with the banking institutions.