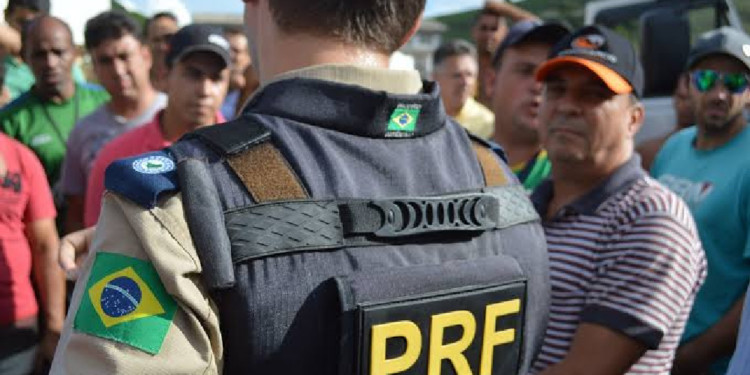 Brazilian judicial court has given a 24-hour deadline to an automated Bitcoin arbitrage to return the funds of two investors.

The arbitrage Atlas Quantum platform has been facing issues with withdrawals since August after regulators took action against it. Reportedly the company will have to deposit quarter million dollars worth of Bitcoin to refund the two investors. One of these investors has been waiting on a withdrawal since September 4.

Atlas Quantum is an automatic Bitcoin arbitrage trading service. The service collects data from a multitude of crypto trading venues and identifies price differences across those venues. Then the service automatically purchases digital assets at a low price and then sells it at a higher price.

Atlas Quantum platform had advertised the service by claiming that users can earn substantial risk-free profits and withdrawals within 24-hours. Brazil’s security regulator intervened in the company’s operations in August as the number of people requesting withdrawals from the company continued to rise. Reportedly, these requests have caused international exchanges to suspect the platform for fraudulent activity and have restricted the outflow of cash.

Entities that are unable to withdraw funds are trying various methods to reduce the damage. Some individuals have even sold their Bitcoin for 80 percent of the market value.