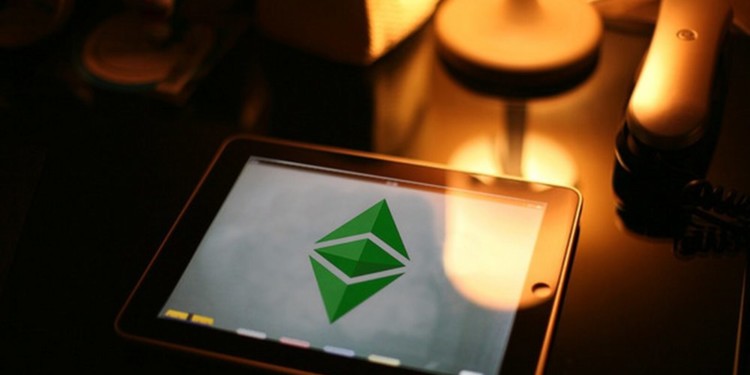 The queen of cryptocurrency Ethereum (ETH) is going through tough times like the king Bitcoin (BTC) but Ethereum price may see another 15 percent boom, as some analysts believe.

According to some crypto analysts, the Bitcoin chart does not seem to be looking bullish. It appears Ethereum is setting up to hitting high.

Josh Olszewicz, crypto trader and analyst recently observed that the recent consolidation of the cryptocurrency in the Ethereum price range of $180 has enabled the Ethereum to create a bullish chart pattern.

However, this is not the only technical trend that has been on Ethereum price charts as per the Brave New Coin’s analyst Olszewicz.

Previously, he pointed out that he is anticipating that the price of ETH will likely experience an edge-to-edge Ichimoku Cloud move from $183 to $260, a rise of almost forty percent. While, this might seem bizarre, but the latest move has many cryptocurrencies chart bullish again.

It is imperative to note that Ethereum price will not be rallying without first pushing Bitcoin higher or without any event that would be bullish for Ethereum. So, the question arises whether Bitcoin will be pressing higher or not?

Nigel Green, the CEO of deVere Group; a financial advisory group stated that he believes that BTC will likely hit around $12000 by the end of this year, provided that the cryptocurrencies stay above $8500 this week.