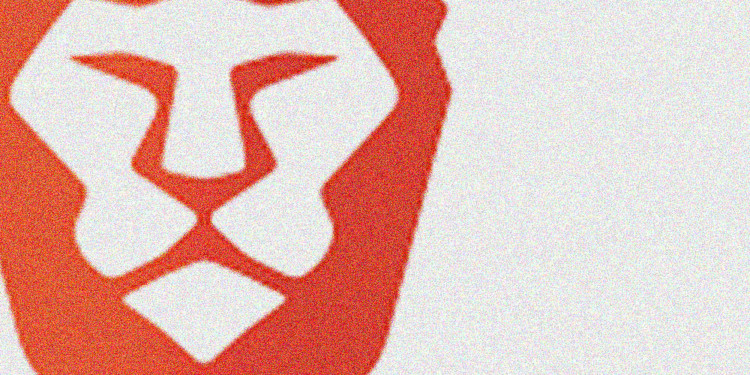 Brave users face forced KYC on external BAT withdrawals is something that has sent ripples throughout the crypto sphere and the fact is many are protesting.

Brave Browser recently announced that it will require to Know Your Customer (KYC) verification from users who wish to transfer or withdraw their Basic Attention Tokens (BAT).

Brave Brower was created by Brendan Eich the man who also created JavaScript and served as the CEO of Mozilla. The company behind the browser launched BAT tokens to support websites and content creators in place of regular advertisements. These tokens are based on the Ethereum network.

Brave managed to raise around thirty-five million dollars during the initial coin offering (ICO) for its bat tokens. Recently, in April the firm launched another service by the title of Brave Ads program that allowed users to earn BAT tokens by viewing advertisements.

Brave currently uses a third-party custodial solution known as Uphold and therefore people wishing to deposit, withdraw or transfer tokens must comply with Uphold’ KYC verification process. Although users can still reward websites without going through the KYC process.

However, all is not lost as a Brave employee stated that the browser will be launching its own Ethereum wallet which will allow users to process all trades without KYC verifications. This would kick out any third-party custodial like Uphold.

He also noted that peer-to-peer solutions are not efficient at the moment. He stated that most people do not want to handle their own on-chain wallets. He then remarked that this is a problem faced by the blockchain community as it is caused by lack of blockchain adoption. He then said that in the next few years this problem will no longer exist