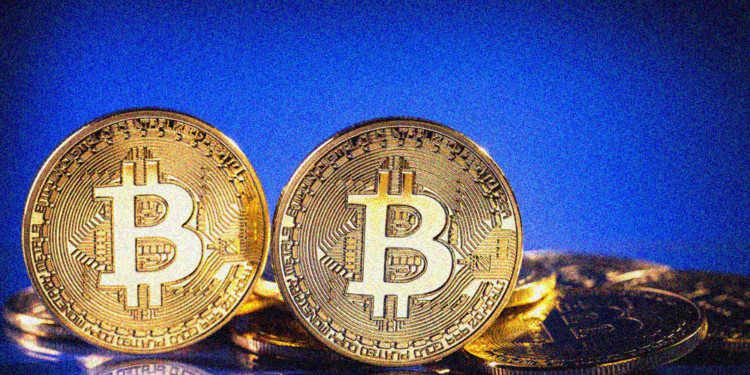 According to the latest Bitcoin price prediction, Bitcoin is going to more than just recover from the losses that were in July.

After a week of trading under ten thousand dollars, the digital currency broke out and finally reclaimed the auspicious price points of five figures.

Joe McCann, a leading analyst, identified the strong signal in the recently printed one-day chart. The indicator that tracks the trends, Moving Average Convergence Divergence (MACD), recently witnessed a bullish trend and printed a green candle on the histogram.

There's only one chart and one meme you need for #bitcoin today.

McCann noted in the above chart that Bitcoin saw these signals twice in this cycle when the two-three weeks preceding surged up to fifty-two percent (52%) and sixty-one (61%) percent. If the history repeats itself, then Bitcoin could surge up to seventeen thousand dollars at the end of this month, hence; getting back into the bullish momentum.

Lastly, this strong performance is expected to pave the path for this year’s rest of the price action. According to Timothy Peterson, a digital currency investor, the returns of Bitcoin will likely be setting the tone for the rest of the year.