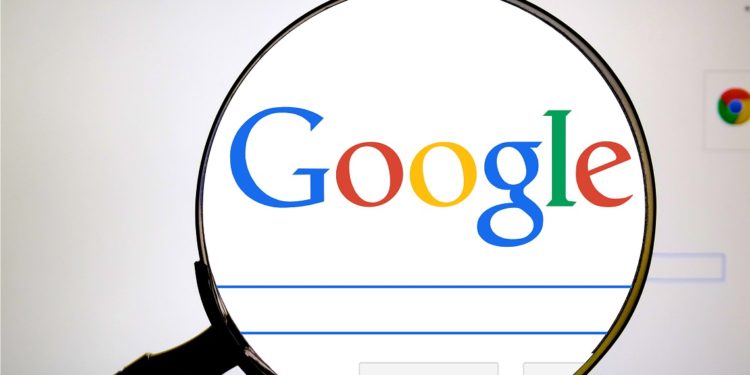 Brave browser Ryan, the firm’s chief policy and industrial relations officer, Dr. Johnny Ryan, in an interview said that Google has been abusing its power and sharing users’ data it gets from several sources. This, according to him, is against rulings of GDPR and justify pressing charges against them to make them stop the act.

Brave browser Ryan said that amidst the entire GDPR requirement, article 5(1) b highlights that data is to be gathered for specific reasons and should not be worked on further such that it is against the reasons these data were gathered..

Brave browser Ryan said further that enforcing the browser’s GDPR limitation against Google is equal to separation and allowing users to choose what part of their information to let Google share.

However, interested stakeholders are on the lookout to see how Brave browser Ryan’s charge will eventually pan out in the court.

Reportedly about two years ago, the search engine giant was involved in a messy outrage that saw the firm close its consumer network. It began when its engineers exposed a software leak used in the social media network. This ensured Google ended up in several media news coverage for consumer privacy.

The leak in users’ data was discovered first in 2018 when operations in the firm where being reviewed after Facebook was in an analytical data mess. Google fixed the bug back then but around 400,000 Google private users were being made accessible to the public. The search engine giant also did not reveal this information to the public. It was preceded by an article by The Wall Street Journal’s publication titled Google exposed User Data, Feared Repercussion of Disclosing to Public.

Ryan  had several complaints in charges he pressed against the search engine firm.

After accusing the firm of breaching one of the GDPR rules surrounding consent, he also alleged that Google provides ads based on the interest of its users. Ryan also complained that Google should provide a list of why Google posseses personal data and legal reasons for each.

Some questions remain unanswered from 2019

“What happened with the last update which made Brave work just like Chrome? Is this mostly Google’s chrome code now? Are the privacy features gone now? Have they ever really existed? Google is arguably THE biggest wanna-know-it-all threat to your privacy. I thought Brave was a hopeful project to maintain some privacy and prevent tracking.”

“Brave operates off of chromium. Chromium is the basic code used to create google chrome. Chromium is an open source code on github. Brave has used chromium as the basecode and added all of its features onto the chromium “shell”. Hence why it seems like chrome.”

The Brave browser is a relatively new entry to the market, launched in November 2019. It’s secure, fast and even has a novel way of rewarding you for using it. There are some downsides, but nothing major, but you can test and comment below what you find after using it.