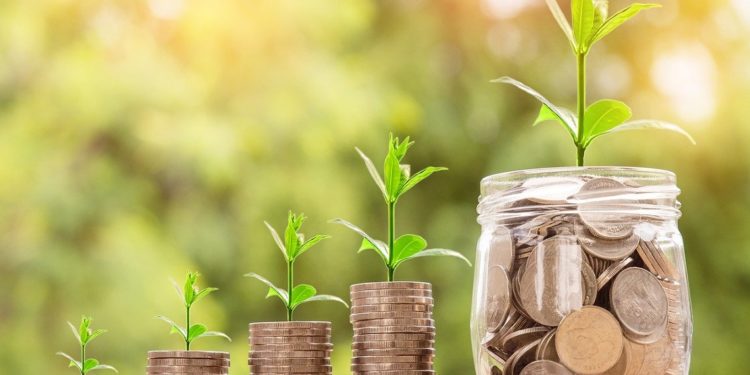 Newly added Circle USDC stablecoin collateral support aims to bring some relief to the flailing Maker Protocol. Maker team said USDC stablecoin will now act as a collateral asset for borrowing purposes on the protocol. The move is been seen as a means to boost liquidity amidst the ongoing crypto market turmoil.

As per the official blog post, the decision has been taken by voting amongst MKR token holders. The voters overwhelmingly voted in favor of the USDC stablecoin. Now, users can create DAI stablecoin and also operate Maker Vaults using the newly added coin. Maker Platform uses two other coins for the same purpose, namely Ether and the ‘Basic Attention Token’ of Brave.

The Maker community voters were given complete information about the stablecoin, including the advantages and disadvantages. The coin is centralized in nature since it is regulated by a centralized authority and subject to anti-money laundering regulations and ‘Know-your-Customer’ guidelines. Furthermore, the participants held deliberate discussions on the impact of introducing a stablecoin  to the Maker ecosystem. They discussed its effects on individual users beside the entire DeFi community.

The current liquidity crisis and stability concerns affecting the Maker Protocol were also taken into due consideration. The Circle USDC stablecoin collateral support aims to solve a much deeper crisis as well. Miners using Circle USDC to get DAI will be subject to a 20 percent annual stability fee. Also, a 13 percent liquidation penalty and a 125 percent collateralization ratio are also applicable to these miners.

By adding Circle USDC stablecoin collateral support, MakerDAO protocol will look to expand its DAI loan market. Recently, both ETH and BAT experienced extreme volatility, which led to the failure of collateral sale and ultimately flooded the market with DAI. Subsequently, the $4 million surpluses had to be mopped up via an MKR auction. The Maker team effectively avoided a shut down by conducting the auction. PancakeSwap price analysis: We expect CAKE/USD to break the $34 resistance