Governments not the best judge of stablecoins, MakerDAO founder 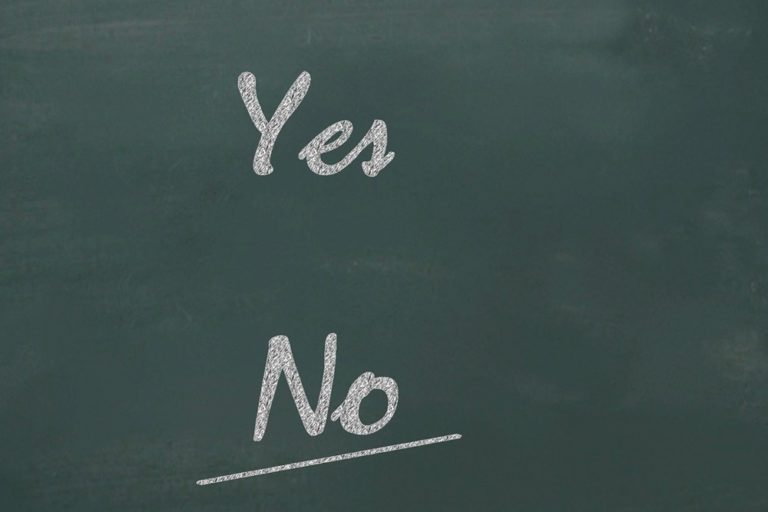 During a recent Blockchain VC podcast with Tomer Federman MakerDAO founder, Rune Christensen, argued that although governments get the final say over matters like monetary policies and financial technologies, they may not necessarily be the best judge of that.

The cryptocurrency industry has evolved by leaps and bounds ever since the world’s first and largest cryptocurrency, Bitcoin, was launched a decade ago. And so have the regulations that govern them. While some countries are clear about their stance on cryptos, others are still trying to come to terms with it with a long-standing dilemma whether cryptos pose a threat or boon to the country’s economy.

While doing so, there are countries like China that are already on their way to launching a central bank digital currency; the United States is contemplating over implementing digital dollar and French Central Bank planning to test French digital euro by next year.

Let us be the judge of stablecoin regulations, MakerDAO founder

However, the founder of the protocol of the world’s first-ever truly decentralized and unbiased stablecoin, Dai, Christensen is of the opinion that governments need not have an ultimate say on whether or not stablecoins should be regulated. According to him, it must be all of us.

Christensen took a jab at the government’s abilities to understand fiscal policies and highlighted an instance where the economic slowdown occurred despite financial regulations in place. He then took the opportunity to point out what makes Maker Foundation different from its competitors, to which he quickly remarked that it is quite unlike government where the protocols are highly guarded and centralized with limited access.

At Maker Foundation, everything is straightforward and transparent, he adds, we boast of a system that empowers every user to verify the system real-time. Every single user gets the opportunity to put forth his or her suggestions and even vote and participate in its governance, Christensen claims.

Regulations and decentralization cannot be combined

Commenting on how government and decentralization are fundamentally different, Christensen said that for Maker or Dai protocol to put together something that finds a potential purpose in traditional banking systems is going to be an uphill task as that would need it to be free of banking regulations, for it to be truly decentralized.

That said, he also added that certain revolution-friendly jurisdictions could make it seem possible. If banks can figure how technology can benefit the entire society, then counties will eventually begin exploring blockchain potential instead of dismissing it entirely. It’s incredible how blockchain truly redefines the meaning of trust and transparency. The fact that the system is decentralized and that there is no central authority in charge of all your money, empowers users with full control of their funds, without needing to trust anybody, Christensen explained.

Blockchain and decentralized stablecoin effectively address the most significant hurdle of today’s systems – transparency, Christensen continues, and as long as there is a methodical protocol defining the blockchain technology applications, I see it as the next big invention in the global financial system.